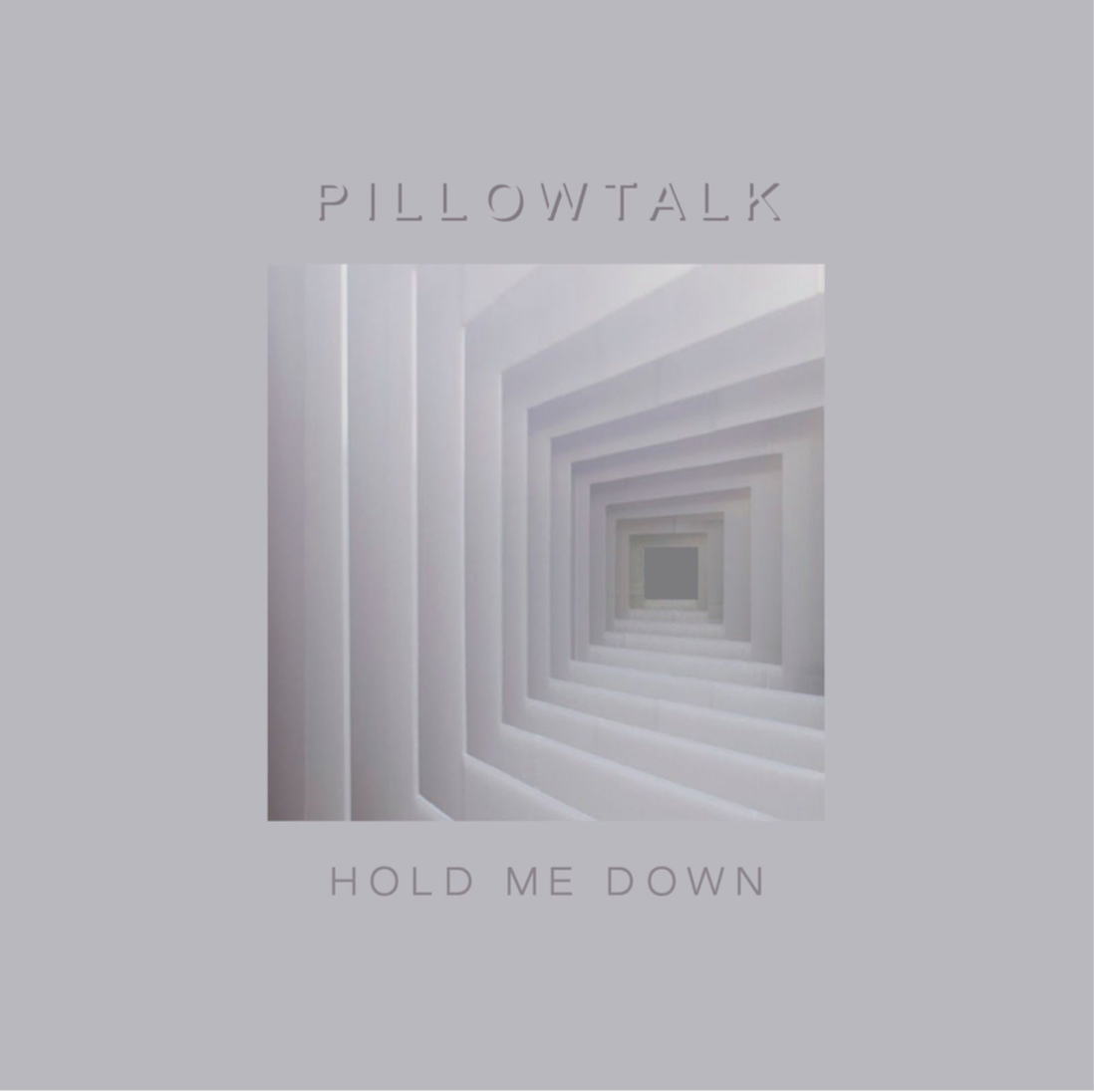 2018 is looking to be a banner year for California quartet PillowTalk.

Michael Tello, Sammy Doyle, Ryan Williams and Shane Duryea have announced the formation of their own label, PillowTalk Music, and are gathering momentum for next year with the release of a single from their forthcoming sophomore album, “Hold Me Down.”

The single comes to the music world in three formats: an original mix (premiered here), an extended mix and an acapella. The original mix, clocking in at six minutes, pulls the listener into a dreamlike soundscape, laden with otherworldly synths and alluring vocals from Doyle. “Hold Me Down” is perfect for this time of year, with an almost melancholy feel that conjures visuals of snow-covered streets and cities that fall silent under a thick layer of winter. It’s both peaceful and serene, while still backed by a danceable beat.

The second single from the upcoming album, All People, is scheduled for release on Valentine’s Day, with the full album slated to come out in April.