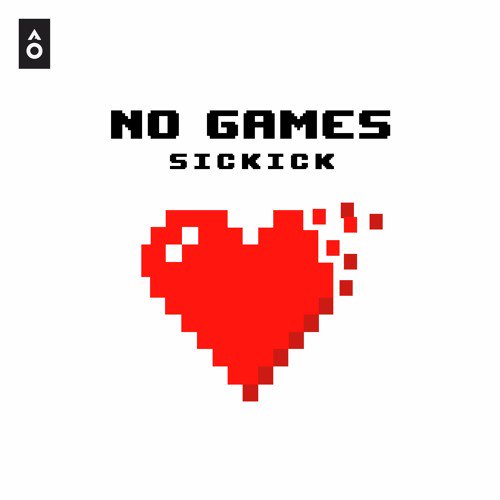 Toronto’s Sickick has never been afraid to try new concepts. The masked producer has an unorthodox style that goes beyond his anonymous appearance. He prides himself on using out of the box methods to compose his productions, often featuring these methods on his Instagram and YouTube channels.

Whether it’s a suped-up beatpad, composing a song from Snapchat audio samples, or recording a track using a fidget spinner, Sickick always has something fresh up his sleeve. Not just behind the boards, he also sings on his tracks, which include covers of The Weekend, J. Cole, Drake, Calvin Harris, Ed Sheeran, and Skrillex.

This time, he teams up with India-based streaming platform Saavn to release his latest remix pack. Out via the platform’s “Artist Originals” brand, the two partnered with Splice to source and release this remix package. They ended up with three quality submissions, ranging from trap to dancehall to house. Dancing Astronaut has premiered the Felors remix on our YouTube channel, and we’ve also included remixes from Kryo x Mikito as well as Frønts.