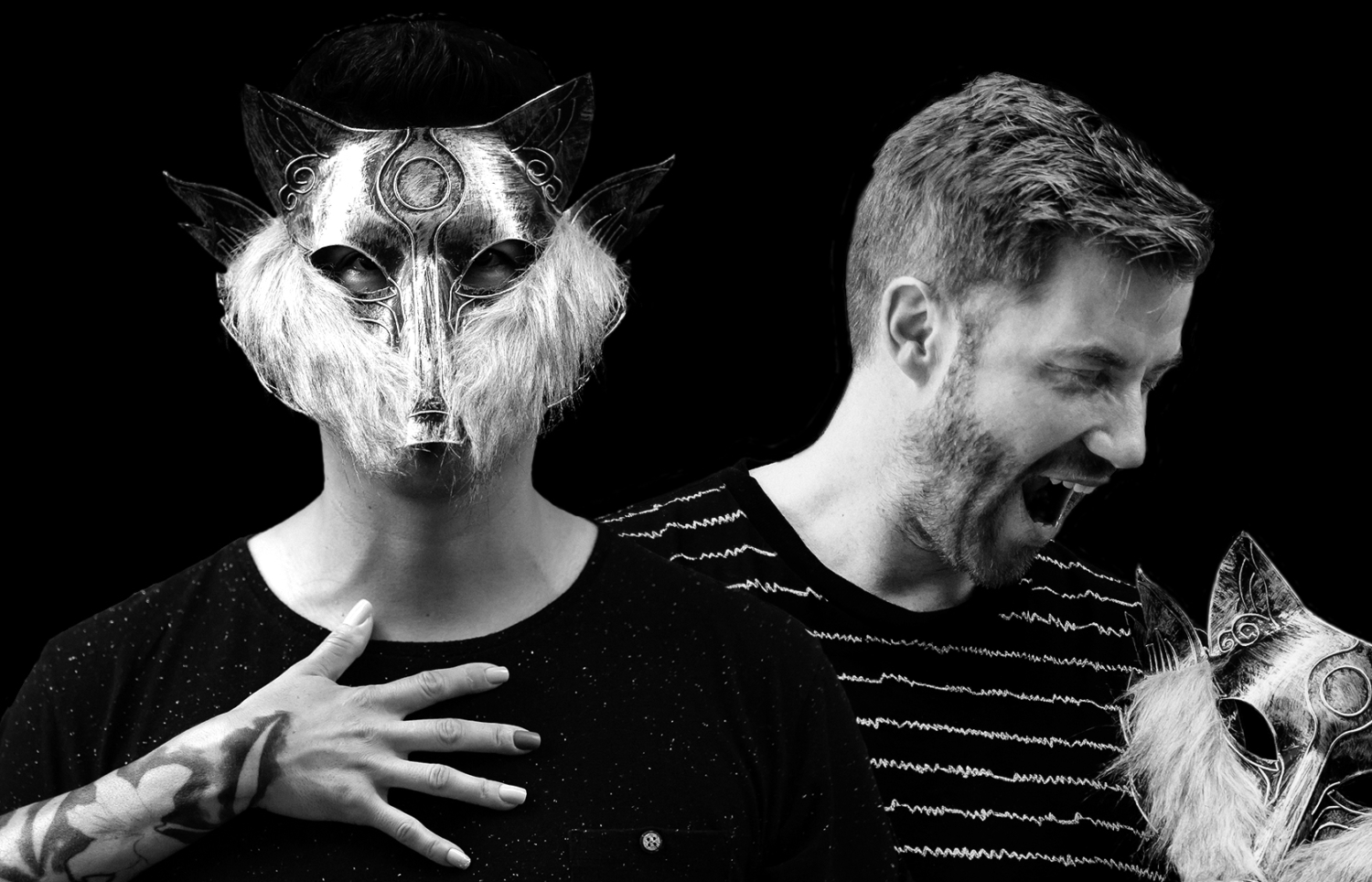 There’s an element of mysticism that comes with Wolf Story’s music.

Both halves of the duo come from rich musical backgrounds, joining their Peruvian and Parisian talents to craft otherworldly music as Wolf Story. Now based in Miami, Steve and Rico have been working their tails off on originals and collaborations alike, along with creating clever remixes for the likes of Kerri Chandler and Andrea Fissore.

In their latest effort, Rico and Steve have produced an eight-minute rendition of Dantiez’s “The Harp.” While the duo’s music regularly displays an aura of mystery, their remix of “The Harp” is a whole other animal. It brilliantly ebbs and flow, leading the listener through a shadowy jungle that’s heavy with percussion and laden with lush vocals. There’s an intentional story here — one these two tell with ease. Their take on the track even caught the ear of BBC Radio 1‘s Danny Howard, who played it on his show on October 5.

“When the original track went out on KMS four years ago, it was quickly licensed by Defected, and a few versions came out later. It was featured on the Space Ibiza 25th Anniversary Compilation mixed by Carl Cox & Kevin Saunderson. We loved the song so much we played it a lot in our sets for gigs and radio shows, and when we had the chance to ask Dantiez if we could do our own remix, he said yes right away. It was a long process, but here we are, and it was worth the wait. The lyrics are so nice… it’s a love song but without the cheesy part.”