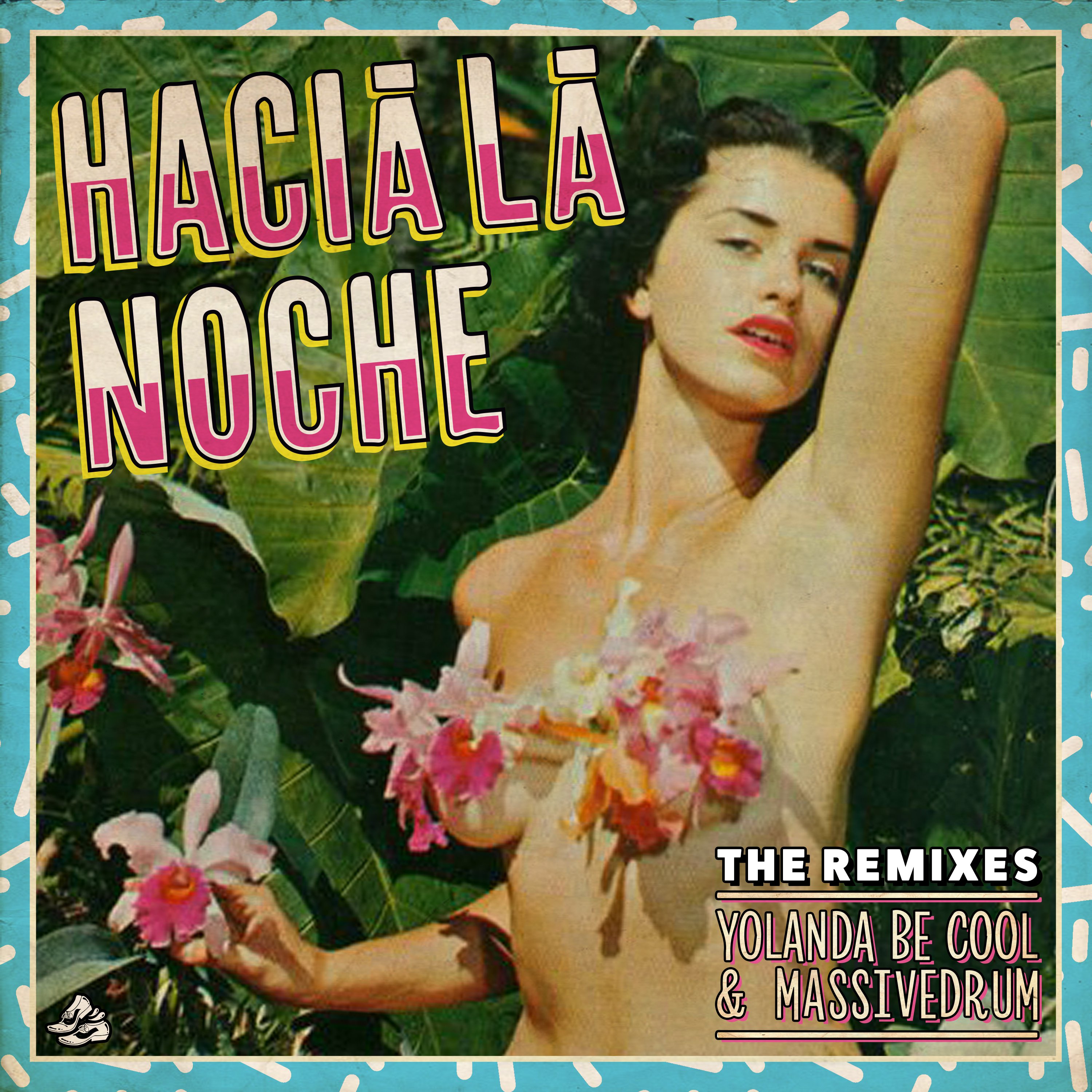 To piggyback off the EPs success, Cut Snake has lent a hand to fellow Aussie legends, Yolanda Be Cool, for a remix of their single “Hacia La Noche,” premiered on Dancing Astronaut. Leaving the original’s airy, summertime personality to shine through, the producers adapt the meat and potatoes of the track to the club atmosphere with a barreling bassline groove and howling lead synth. With springtime on the horizon for fans in the states, Cut Snake offers up another secret weapon to their arsenal of shoe-shuffling anthems.