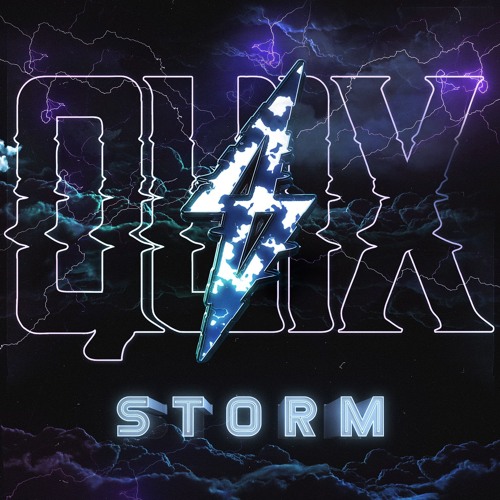 Preparing to embark on his massive “Storm” tour, QUIX has decided to kick it into high gear unleashing his electrifying new single.

Originally making its debut during his epic Too Future mix, the New Zealand-born bass enthusiast looks to set the tone for what is arguably his biggest run of tour dates to date with his thunderous original that goes by the same name. Plus, he is giving it away as a freebie. Talk about coming in hot, QUIX looks to leave his mark on 2018…..and we’re loving every second of it!