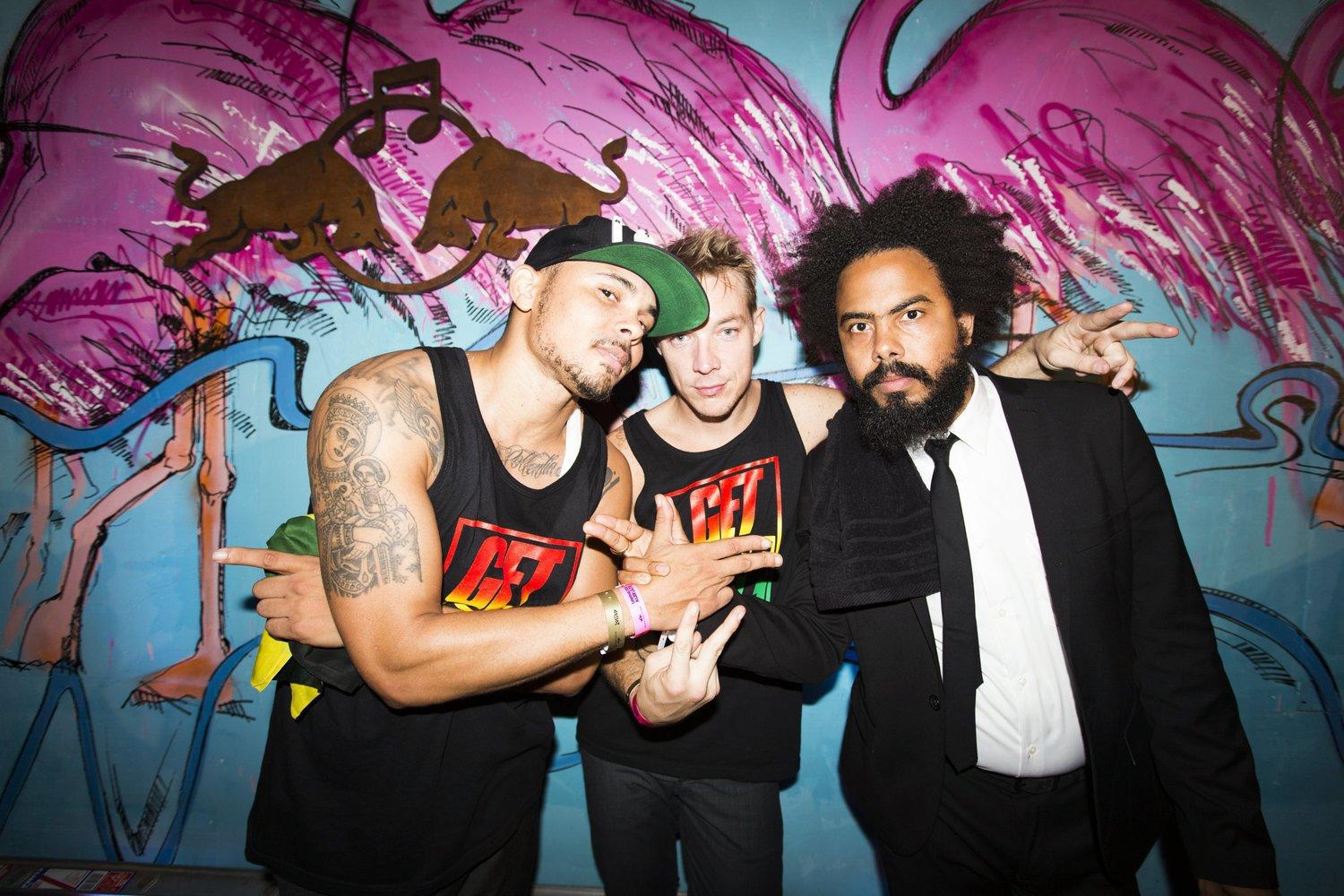 Major Lazer‘s expected albumÂ Music is the WeaponÂ has seemingly been on the back burner for quite a while, but this could be a clue to the official release!

The group’sÂ Know No BetterÂ EPÂ came as a surprise and kept fans entertained all summer long. But with Peace is the Mission being well over two years old, the dance scene is thirsting for even more Major Lazer.

The only problem is the world has already heard those tracks… As Billboard reports, this is the actual tracklist. If this is true, Camila Cabello, Lorde, Ariana Grande and many more will be featured. However, there’s no way to be 100% sure until Major Lazer decides to release the much anticipated album.