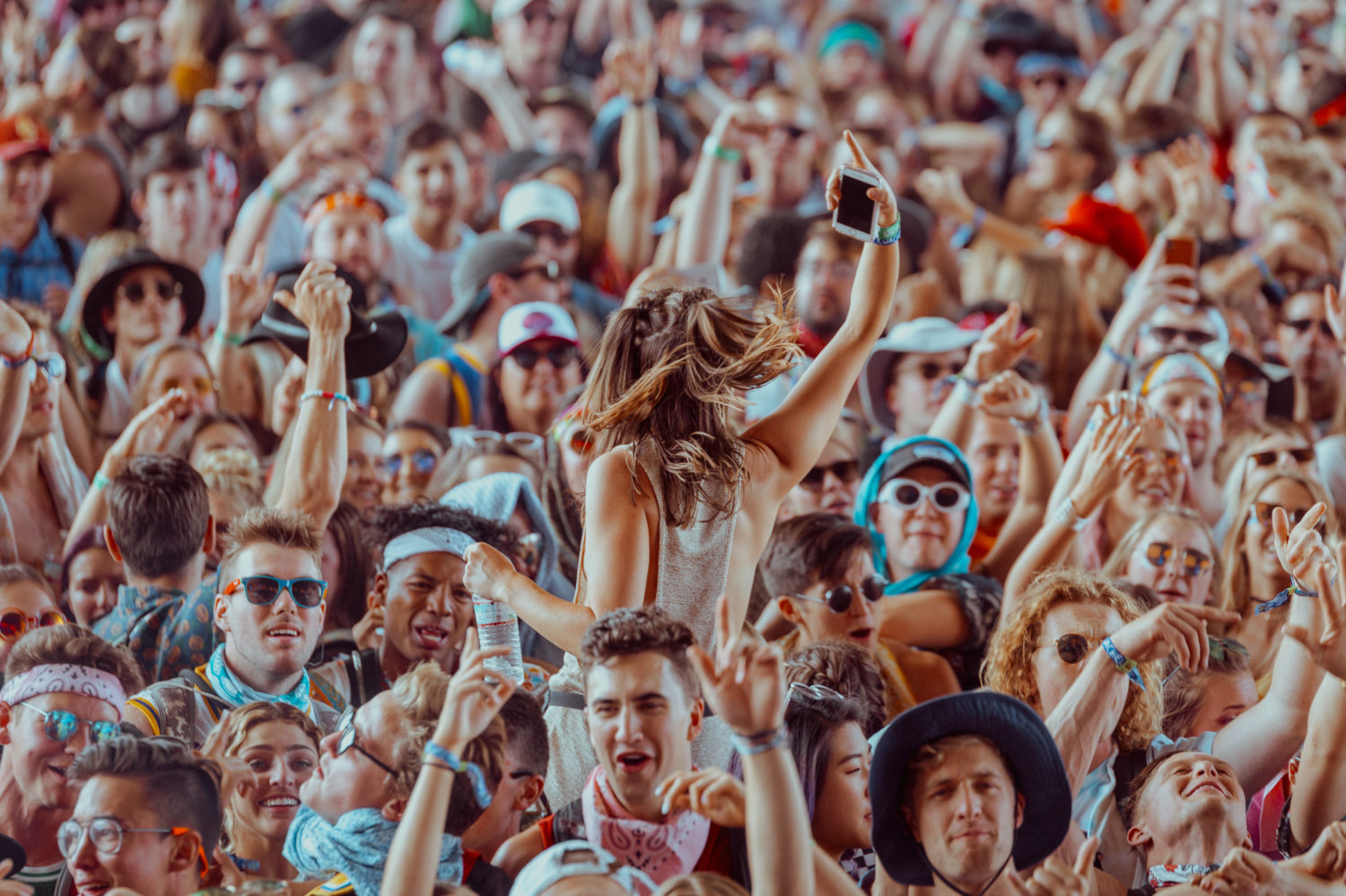 
Over the years, drug and alcohol’s relationship with electronic dance music has heightened its foothold in worldwide festival culture. Music festivals themselves undeniably afford a collective culture of intoxication — a palpable permeation of substance use and abuse that one can sniff out regardless of whether they choose to partake or not. Considering substance abuse’s assimilation, one may find themselves wondering just how deeply drugs and alcohol are intertwined with the modern festival landscape. Is substance abuse worse than it seems, and how is the industry taking responsibility for its needed conversations about these substances and their abuse?

In an effort to gain a better understanding of the how the industry is working through its deeply embedded substance use and abuse, it’s helpful to first try and understand the roles different substances play at festivals. To do so, TickPick — an ever-growing ticketing marketplace — surveyed 1,000 attendees of well-known music festivals about their own intoxicating experiences. Their participants ranged in age from 18 to 74, with a mean of 32.4. In the end, their results revealed not only the common types of drugs at festivals and which events are associated with which substances, but a general synopsis as to what the landscape of American consumption looks like in 2018 and beyond. More than three-quarters of participants reported consuming alcohol while attending a festival, which is roughly double the percentage of participants who had consumed any other substance and almost more than twice the rate of those who consumed marijuana. There remains some debate about the optimal festival experience: dance it up with the raucous crowd, or keep things refined with VIP privileges? Whichever route one takes, TickPick’s data suggests a slightly boozier vibe outside the VIP area. Generally, it suggests that a larger portion of general admission attendees consume alcohol, which may come to a surprise to those in VIP, with the complimentary alcohol some of the VIP experiences entail.

On the other side of the spectrum, the data found that VIP attendees generally were more likely to do a range of drugs than those in general admission. Between marijuana, MDMA, cocaine, and hallucinogens, VIP pass-holders were substantially more willing to indulge than the average festival-goer. A possible explanation for this trend is financial limitations. As VIP experiences can cost upwards of thousands of dollars, one can imagine these individuals can succumb to the use of any substance at their disposal.

Though alcohol was the leading substance at all festivals, TickPick’s data brings about some interesting findings on other substances. One might expect Coachella would have the highest rate of marijuana-smoking in the cannabis-friendly state of California, but the data aligns quite well with the bans of the substance on the grounds, despite the state’s recent legalization of weed for recreational use. EDC and Ultra each had high rates of MDMA and cocaine consumption, and ultimately, Burning Man had some of the highest rates of overall drug use around. Perhaps this significant rate of consumption can be pinned on the festival’s “gift economy,” where food, supplies, and even drugs are shared openly as a means of “payment.” Ultimately, the final data lends itself to some idea of each respective festival’s consumption demographic. SXSW, for instance, led in rates of alcohol consumption. While cocaine use was the highest amongst Ultra attendees, a finding that may result from a mix of EDM culture and the festival’s deep historical roots for the drug and a recent resurgence in Miami’s cocaine trafficking.

While geographical differences may explain some findings, it is a bit difficult to understand why Alabama’s Hangout Music Festival led others in DMT use, as just one example. EDC was another consumption leader across the different categories, also ranking in the top three for a number of substances. This point ties into the festival’s battle with health and safety concerns with drug use in the past, including more than 1,000 attendees needing medical treatment in 2017. Though there are issues and ambiguity within the self-reported data like TickPick used for this study— including,  but not limited to, selective memory, telescoping, attribution, and exaggeration — these results do shine a light on the landscape of American substance use, nonetheless. Here’s to hoping some of these findings diminish the blind eye to EDM’s drug abuse, increases awareness, and implements further safety precautions down the line.