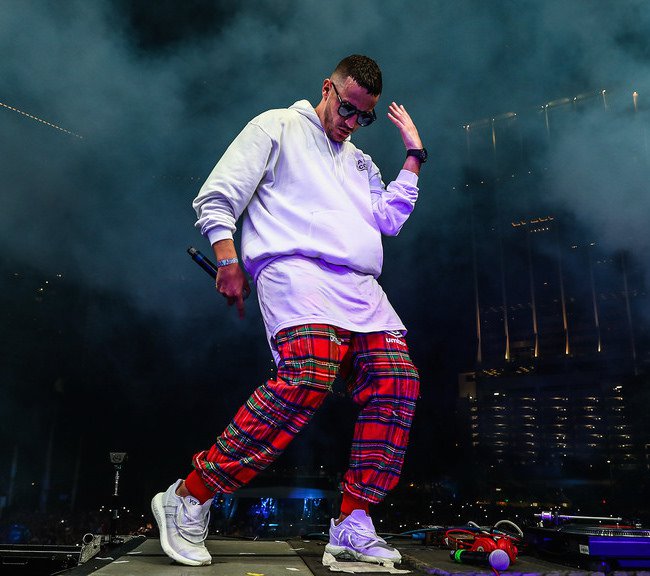 The beauty of DJ Snake’s sonic identity is that one minute he’ll release the summer’s biggest festival anthem, while the next, he’ll collaborate with pop’s biggest stars for the next Billboard chart topper.

In Encore, the Parisian producer decided to highlight this ability to pull from different ends of the dance spectrum. While its first single, “Middle,” went on to be a global hit, “Propaganda” was directed towards at DJ Snake’s original fans – the diehard devotees who spent 10 hours at the Ultra main stage wearing Mad Decent apparel.

At its core, the track is a haunting number dominated by a drop of metallic clamors, thunderous 808s, and bellowing synths. Arguably, “Propaganda” solidified Snake as one of trap’s most influential titans.