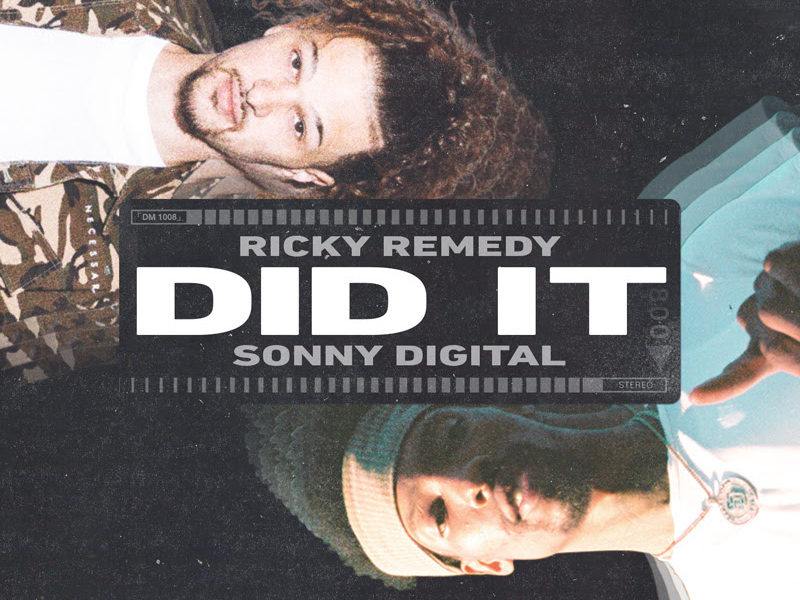 Ricky Remedy & Sonny Digital Join Forces For “Did It”

It’s Friday and that means there is a boatload of new music dropping just in time to spice up your weekend playlist. One to consider, Ricky Remedy‘s “Did It” featuring Sonny Digital coming courtesy of Dim Mak.

Serving as the first single from Ricky’s forthcoming Dim Mak mixtape, “Did It” is an ear-splitting, bass-driven production with Sonny’s lyrical wizardry giving this collaboration an aggressive edge that will have you feeling like you can conquer the world. Listen below!