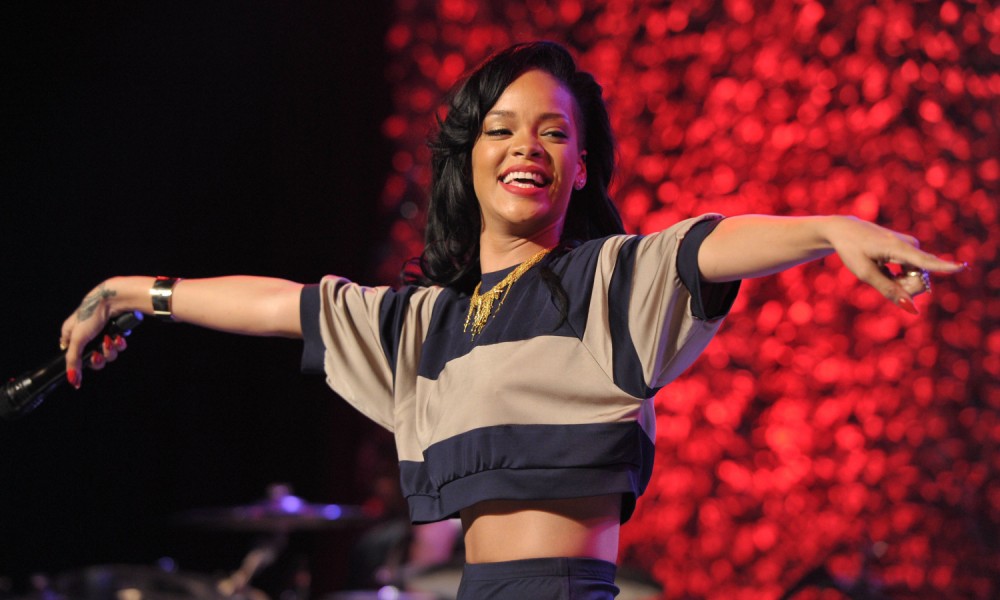 Rihanna Gets Caught Working It Out To Lost Kings Remix

Rihanna dropped this “Work” single featuring Drake and the whole internet went up in flames. Afterwards, she dropped her album that did huge numbers on all the charts. Now she is back in the headlines because her team reached out to the one and only Lost Kings for an official remix. I was talking with Rob about the approach on this remix when they sent it over because it had a very minimalistic instrumentation on the verses. If you listen to the original this is also the case. When that drop hits (aka the part that no one understands what the hell RiRi is saying) they go all out with those LK signature vibes. This one will be out soon so make sure to follow the boys on their social below. If you haven’t caught these guys live you need to grab tickets below. Saw them in Miami and they crushed it on several occasions.