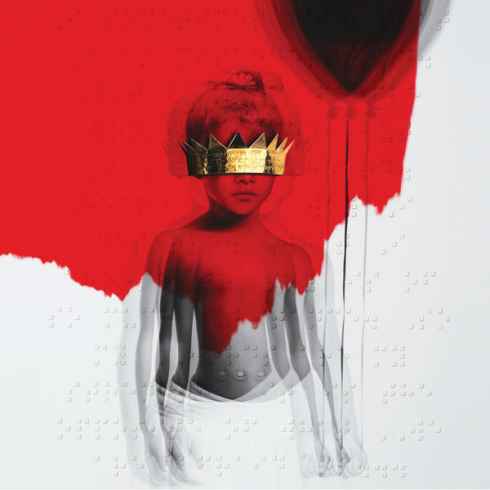 Mark Kinchen, known better as MK, has released his remix of Rihanna and SZA’s “consideration.” With hundreds of releases under his belt, a career spanning three decades, and a hands on education in Detroit techno, Kinchen brings his expert production to the table, injecting his own Chicago house influenced synths and signature textures to the track.

At its core, the track is an amalgamation of contemporary hip hop and underground dance music. Synthesizing contemporary vocals from such legendary vocalists as Rihanna and SZA with prodding, deep house drums and atmospheric synths is no easy feat, yet Kinchen certainly seems up to the task. Kinchen showcase an impressive ability to draw out Rihanna’s latent dancehall influence; a testament to his quicksilver production M.O. Kinchen seems to turn everything he touches into dance-floor gold.

Tchami blesses fans with a remix of MK’s ’17’