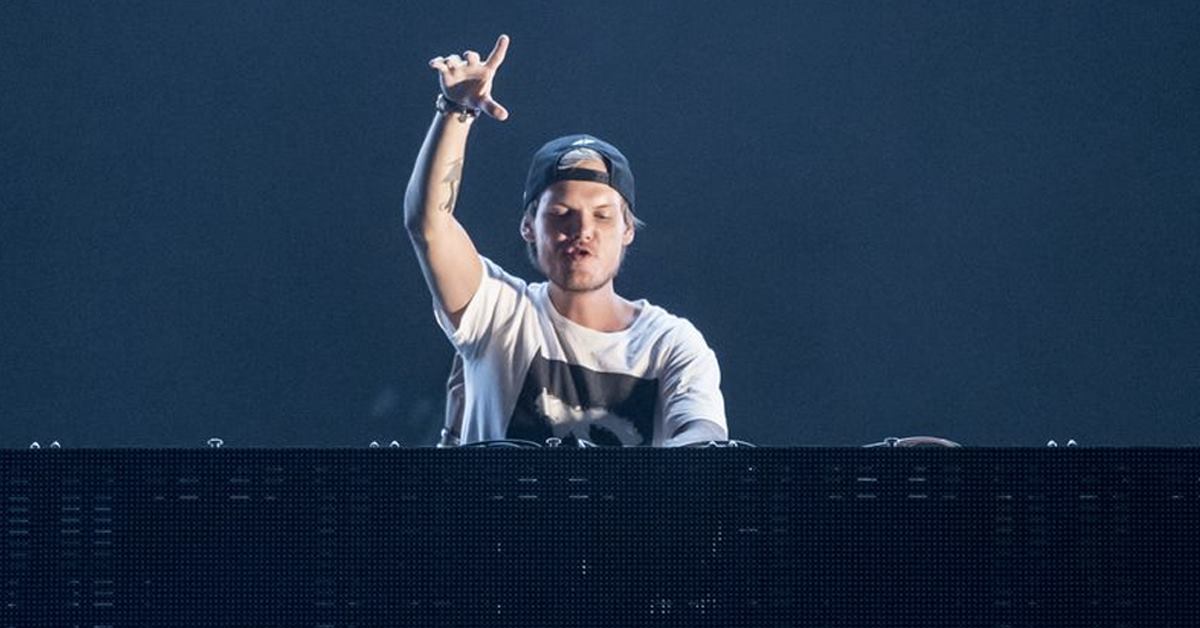 
Avicii‘s shocking death at 28 continues to send shockwaves throughout the electronic music community. The superstar, who had previously struggled with health issues and alcoholism, had seemingly returned from a lengthy hiatus with the release of his latest EP, Avīci (01).

Details are now starting to emerge concerning the circumstances of the producer’s final days. According to Rolling Stone, the producer was in good spirits after arriving in Oman, as noted by members of his team in the article:

A day after arriving, he held a conference call with members of his management team, talking about which guest artists he wanted to recruit for new music. The conversation continued on e-mail over the following days. “All his notes were in happy mode,” says Per Sundin, the head of Universal Music Sweden, who was lining up meetings with possible collaborators. “He loved what he had created.”

This makes his death by suicide, as alluded to by his family and apparently confirmed in Rolling Stone’s article, all the more shocking — especially given the music he was working on he considered to be some of his best. It’s also now known that the producer passed away on an estate owned by the royal family of Oman.

Numerous friends, associates, and potential collaborators all believe that Avicii, born Tim Bergling, was in a positive, productive mood before his death — making his sudden death all the more tragic.

About the Author: Michael Cooper