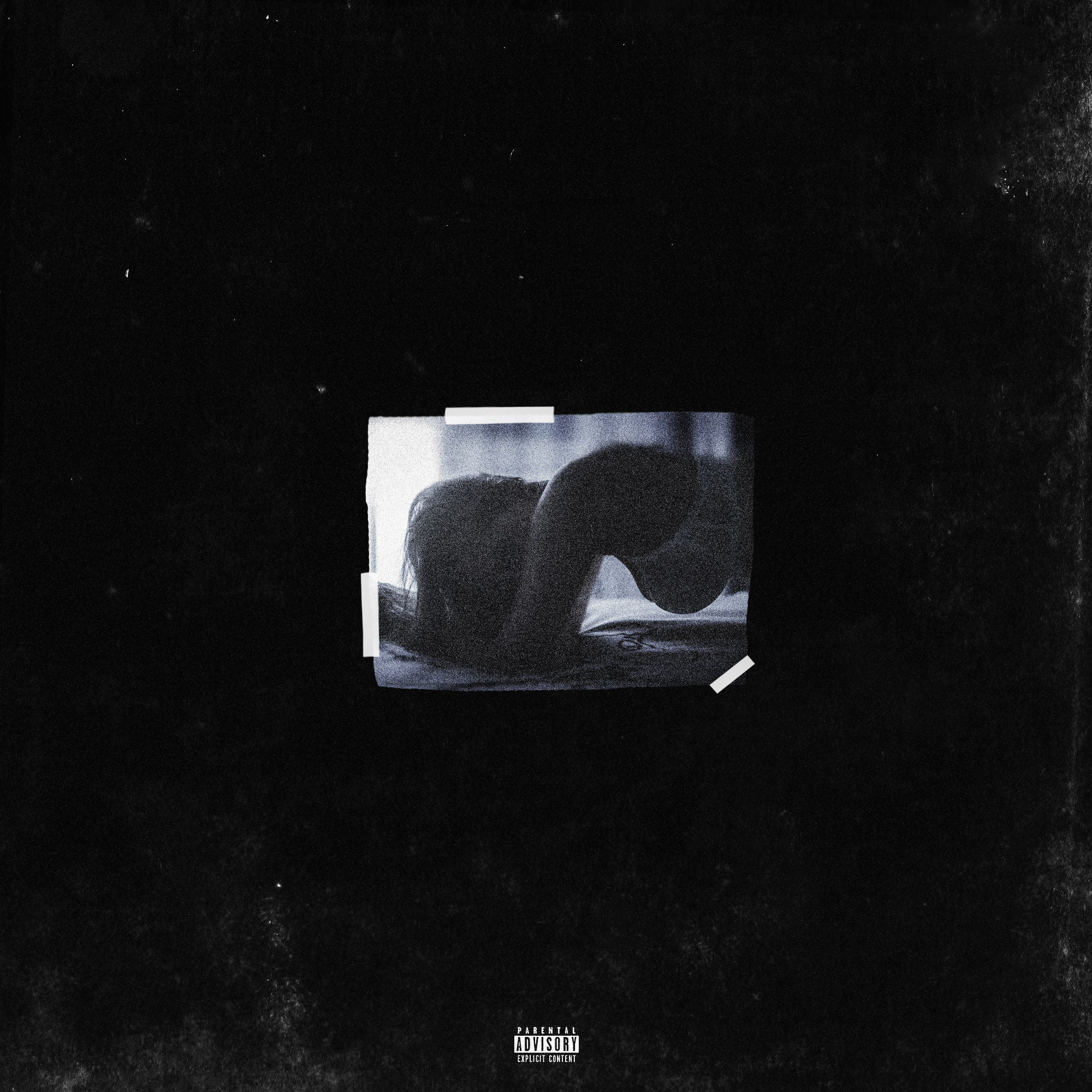 Since the success of “Sleepless,” which topped the SoundCloud Electronic chart at the #1 spot, fans have been waiting for a follow up and it’s finally here. For this one, Ruchir has partnered with NGO and Deverano to create a “tranquilindietronic hybrid” with a moving, foward-thinking future bass layer that hits the sweet spot.

In his SoundCloud notes, adds that the song “crosses over not only between genres, but cultures, there’s aspects in the songs that are drawn from bollywood, middle eastern sounds and so much more.”

“I truly want to make layered and dramatic music that brings worlds together. can’t wait to build this vision with you,” Ruchir says.

Ruchir is an 18 year old crossover producer, born in Delhi, raised in HK, living in Dubai and studying at the prestigious music University, Syracuse in New York. Ruchir brings together the smooth flows of R&B mixed with modern elements of future bass and electronic pop. He has already received props from heavyweight artists/tastemakers including: Party Favor, MAKJ, Chainsmokers, Trap City, and many others.