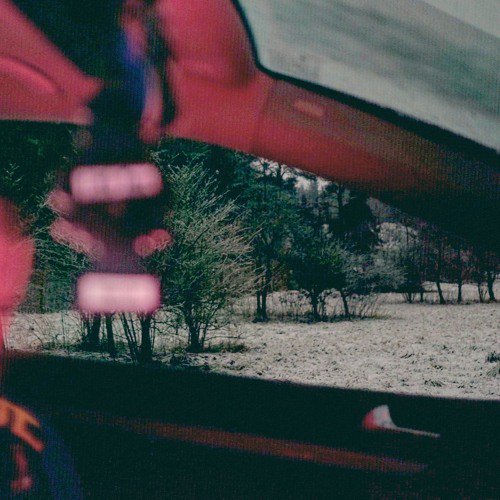 ScottishÂ producerÂ Sam Gellaitry has been producing music since the ripe age of 12. The genre shapeshifter received recognition through a plethora of bubbling singles and the release of his Escapism I, II,Â andÂ III, withÂ the third edition Gellaitry’s most unique sonic landscape to date.

The track is a forthright continuation of Gellaitry’s defining production signatures, and a welcome one at that.