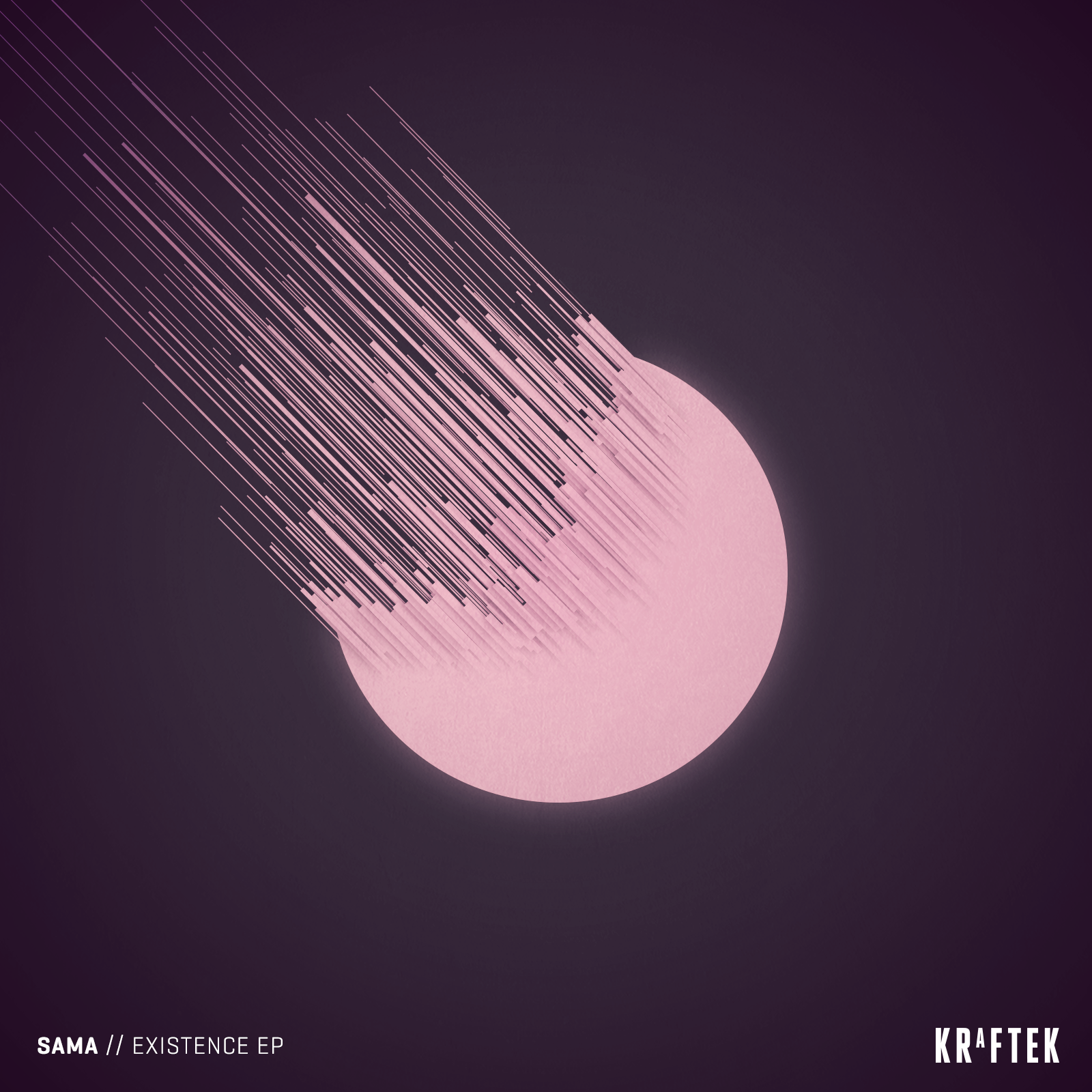 In today’s dance music climate, particularly in the US, techno is regarded as a more mature genre than most other styles. While producers in their teens and early 20s pervade — or perhaps, dominate — most popular realms of electronic music, techno often seems to be reserved for veteran producers with long, revered histories. It’s understanding, therefore, that the genre can be an intimidating space for budding producers to attempt entry.

This paradigm hasn’t deterred SAMA, however. At 20 years old, the Dutch producer is already two years into his professional career. In his releases across imprints such as Devotion, Respekt, and Pig&Dan’s Elevate, SAMA has developed a signature brand of techno. Rooted in dark synthesis, entrancing breaks, and quaking percussion, his style is already suited for large festival stages and cavernous clubs even in its nascent stage.

Though SAMA’s connections in the techno sphere are many, his greatest career development in 2017 may come from his recent alliance with Pleasurekraft. At the beginning of June, the duo tapped him to contribute an original to their Kraftek imprint’s inaugural Monolith compilation series; this saw the prodigious Dutchman team up with Spaniard Dave Sinner to provide one of the record’s standouts, in their cosmically enticing “Sagitarrius A.”

Three months later, Pleasurekraft have shown that they have even larger plans in mind for the artist, as SAMA releases Existence, his first EP for the imprint. The scope of this release surpasses that of a standard EP, as it gave the young producer the honor of introducing the world to Pleasurekraft’s forthcoming debut album. In the closing track of the EP, SAMA remixes the duo’s yet-unreleased first album single, “Interiors.”

And, though the merit of the aforementioned remix is undeniable, SAMA’s skill shines through most vibrantly in his original tracks on the EP. Titled “Existence” and “Origin,” both pieces hold thematic significance to the producer, who notes, “‘Existence’ is a word that means a lot to me. I often wonder about life and existence, or the origin thereof. It only seemed right to name these tracks after that.”

Both of the original productions on the record live up to their lofty titles. The simultaneous senses of beauty and darkness that “Existence” evokes in its progressive techno composition reaffirms that SAMA is an artist with skill beyond his years, while “Origin” shows off his breadth of inspirations, almost channeling elements of classic trance in its construction.

Though SAMA remains an underground artist today, the Existence EP proves that he’s well on his way to widespread recognition throughout the techno realm.