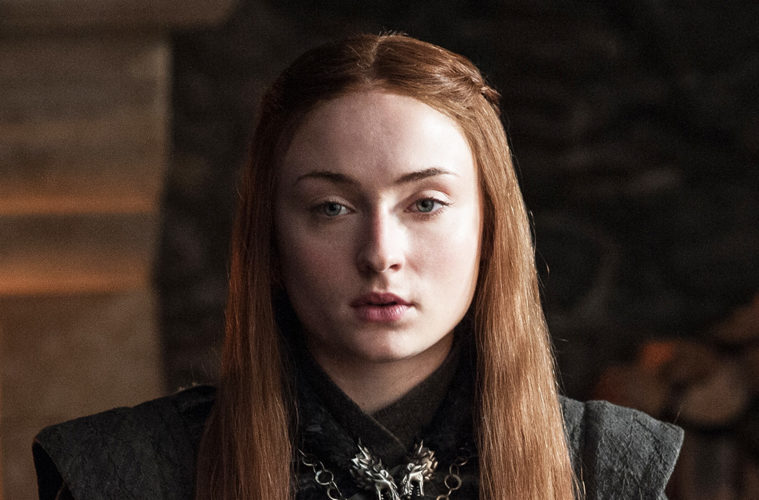 She’s been through her share of royal matrimony — but now Sansa Stark aka Sophie Turner is getting married in real life to Joe Jonas!

The couple was first spotted together at the 2016 MTV European Music Awards, and it didn’t take too long at all to seal the deal. The 28-year-old musician just popped the question to his 21-year-old girlfriend, best known for her vital role in Game of Thrones.

No word on when the ceremony will take place, but Sansa will be busy filming the final season of the series at least though summer of 2018, given her character survives.