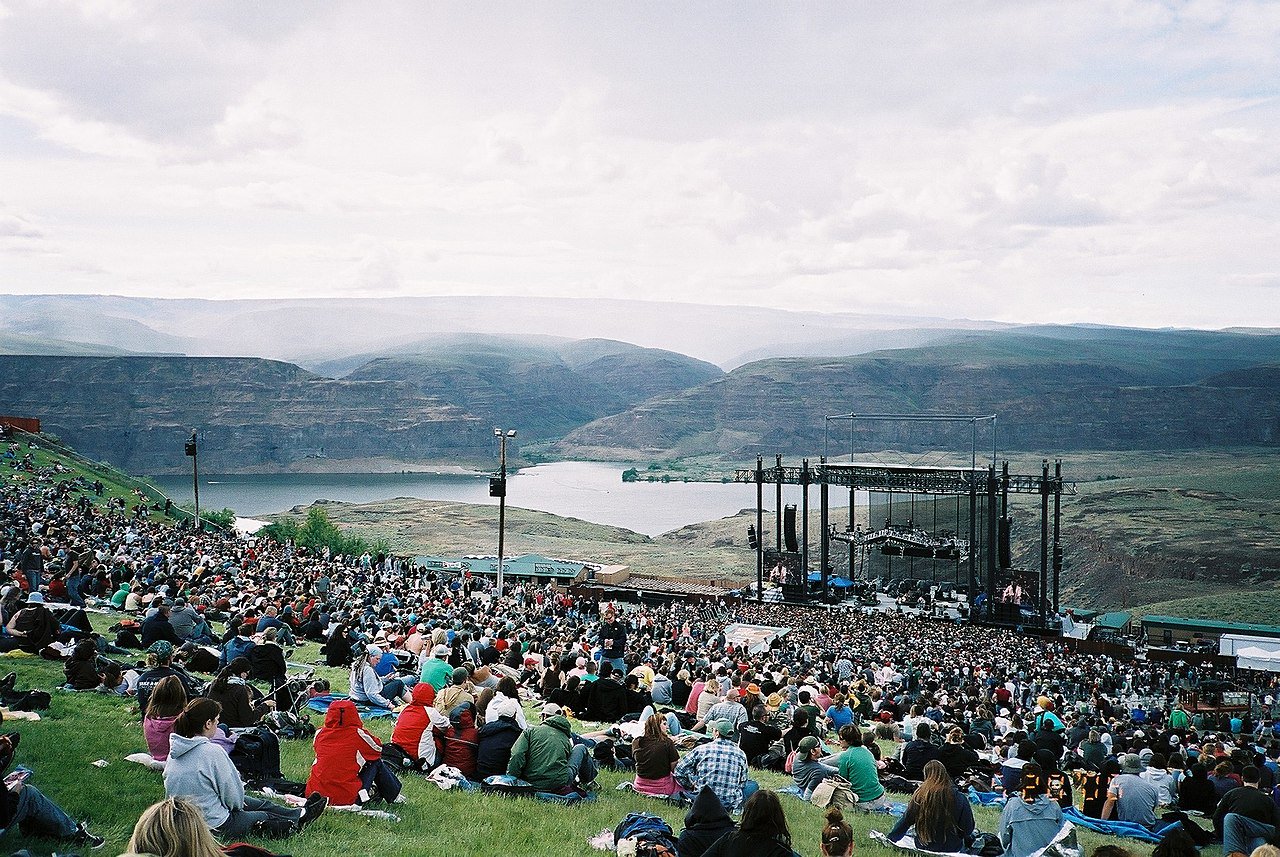 Sasquatch! Music Festival, after 17 years, has announced that it will no longer operate in the future. Founder Adam Zacks announced the news in an email today.

The festival had a history of diverse lineups, bringing together the best of indie rock, electronica, hip hop, and more. Zacks didn’t give any specific reason for the festival ending, but as for his own involvement, he alludes to exhaustion or perhaps an itch to move onto something else.

The festival struggled in the last 5 years, as attempts to move into 2 weekends floundered, and attendance halved. Sasquatch! attempted to slant the lineup this year toward an older audience, but it clearly hasn’t worked.

28 June 2018 | “Don’t cry because it’s over, smile because it happened.” – Theodor Geisel Today we take a bow and bid a fond farewell to Sasquatch! I will no longer be producing the Festival, nor will it take place in 2019. The Festival began 17 years ago on a hunch, greenlit on nothing more than a name and instinct there was space for for something with a uniquely Northwest flavor, on Memorial Day weekend, at one of the most beautiful locations on Earth – The Gorge. 17 years is a long time to do anything. The Beatles lasted a mere 8 years, a fact so astonishing it is difficult to believe. While we didn’t accomplish anything as indelible as “Hey Jude”, the Festival left a lasting mark and proudly represented an independent spirit. Sasquatch! will forever remain a tapestry of the people who worked with us, the artists who inspired us, and the varied experiences of the fans who attended it … of friendships made, engagements, hilltop weddings, permanent tattoos, once in a lifetime collaborations, weather events both treacherous and magnificent, at least one very public conception, and, of course, hundreds of awe inspiring performances. My humblest gratitude to all of you. May the spirit that made Sasquatch! so special live on. Onward to the next adventure, Adam Zacks