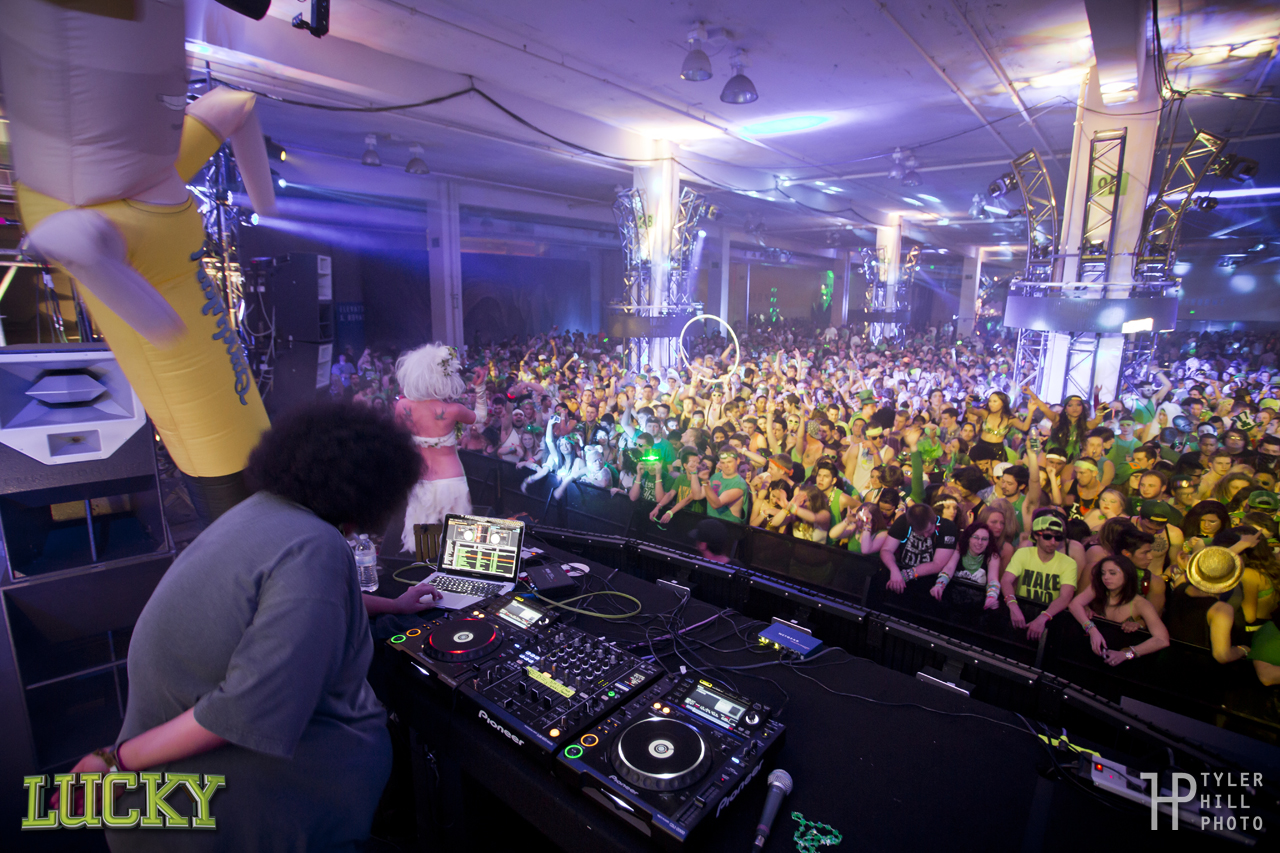 
Many know Foundation as one of Seattle’s major hubs for dance music. After a series of raids that busted a huge drug dealing operation happening within the its confines, however, the venue is more likely to be remembered for its demise at the hands of the city.

Undercover agents for the Seattle Police Department and the Homeland Security began investigating the nightclub in March 2018, following reports of narcotic sales happening inside. Throughout the process, the agents proved there was explicit inside knowledge of the drug ring through purchasing an array of drugs — including MDMA, cocaine, and GHB — from various employees inside the club, including the managers. Certain drug dealers were even able to bypass security in able to sell as well. One dealer in particular, who’d allegedly been close friends with the owner, even instructed undercover agents how to dose properly women with GHB.

The investigation culminated on Wednesday, August 8, in a series of warrants and subsequent arrests related to the suspicious acitivity at Foundation. According to the SPD Blotter, authorities found 829 grams of cocaine, over 1,000 grams of MDMA, 400 ecstasy pills, 800 Xanax pills, 190 grams of ketamine, 13 grams of DMT, 176 grams of GHB, 1200 Molly capsules, additional prescription drugs, guns, and over than $60,000 in cash following their takedown. The event has widely been considered a triumph for the city, which has seen an uptick in sexual assault related to substances like GHB and others seized in the bust.