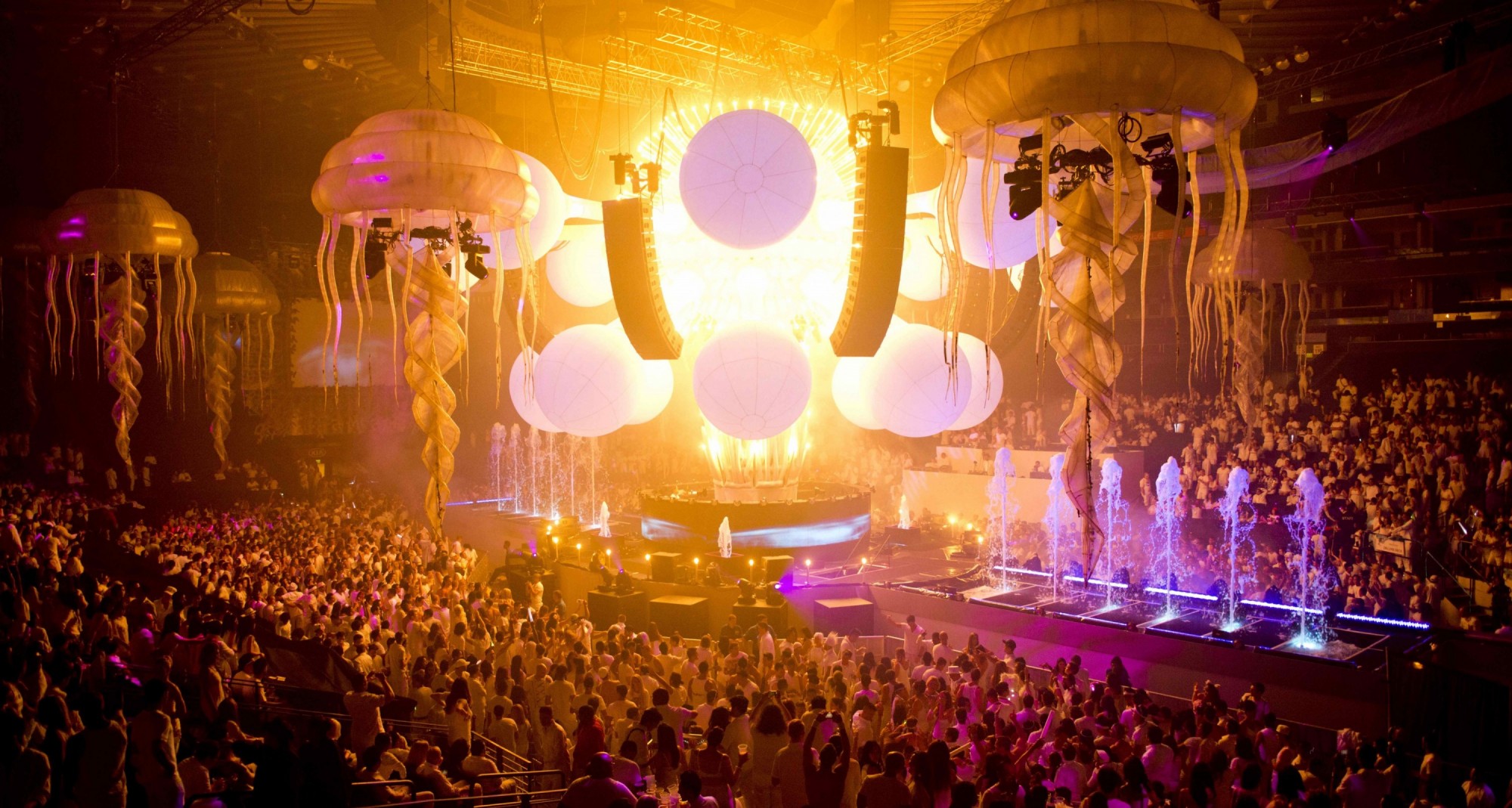 Sensation, the most spectacular dance and music phenomena in the world with more than 90 events in 20 countries, proudly announces the DJ line up for its first show ever in Miami, Florida which will be presented at the AmericanAirlinesArena  on October 12, 2013.

Part of Sensation’s inaugural US tour and on the heels of its first West Coast show on September 14 at the Oracle Arena in Oakland, California, Sensation’s ‘Ocean of White’ will bring together heart pumping visual theatrics and the best DJ talent to create one of world’s largest dance spectacles, uniting 30,000-50,000 revelersdressed in all white.   Adding to Miami’s vivacious nightlife culture, the show will create a stunning visual spectacle for music and dance fans featuring 200 different types of pyrotechnical effects, 22 water fountains and choreographed flying acrobatics all synchronized to the pulsating sound of the world’s best house music.  The Miami show will feature musical talent that has been touring with Sensation around the globe, including Mr. White, Nic Fanciulli, Prok & Fitch, Fedde le Grand and MC Gee.

Playing off Sensation’s signature all white dress code, audiences will be surrounded by the mysteries and elegance of the ocean with oversized LED lit jellyfish suspended from the air, sea inspired acrobatic performances and light exhibitions centered on a 236 foot centered stage. ‘Ocean of White’ was performed in front of an audience of 30,000 at Rogers Center in Toronto and most recently at the Oracle Center in San Francisco.

Netherlands based ID&T, in conjunction with Goldenvoice will present their second West Coast show at the MGM Grand in Las Vegas on October 5th.  Following the Miami event, Sensation will close out its US Tour with a special performance celebrating its 100th Sensation show on October 26 at the Barclays Center in Brooklyn, New York.

Each city on the Sensation U.S. Tour was selected for the key role they play in shaping the country’s music and nightlife trends.  From San Francisco’s iconic independent art and music culture, Las Vegas’ glamorous excess, Miami’s pulsating 24/7 dance music offerings and finally coming full circle in New York where the U.S.’s central hub for fashion inspired the first Sensation US show, each performance will offer a unique visual perspective on electronic dance music tailored for all audiences.

White has a deep meaning for Sensation. The mandatory all white dress code was instituted from the beginning as a way to pay tribute to ID&T, the organization behind Sensation, co-founder Miles Stutterheim who passed away in a tragic car accident. Miles’ funeral became a celebration of his life with guests arriving in white and DJs playing music in his memory. From that point on Miles’ brother and ID&T co-founder Duncan Stutterheim have come together every year and throw a party honoring his life.

Guests must be at 21 years of age or older to attend Sensation and white attire is mandatory.