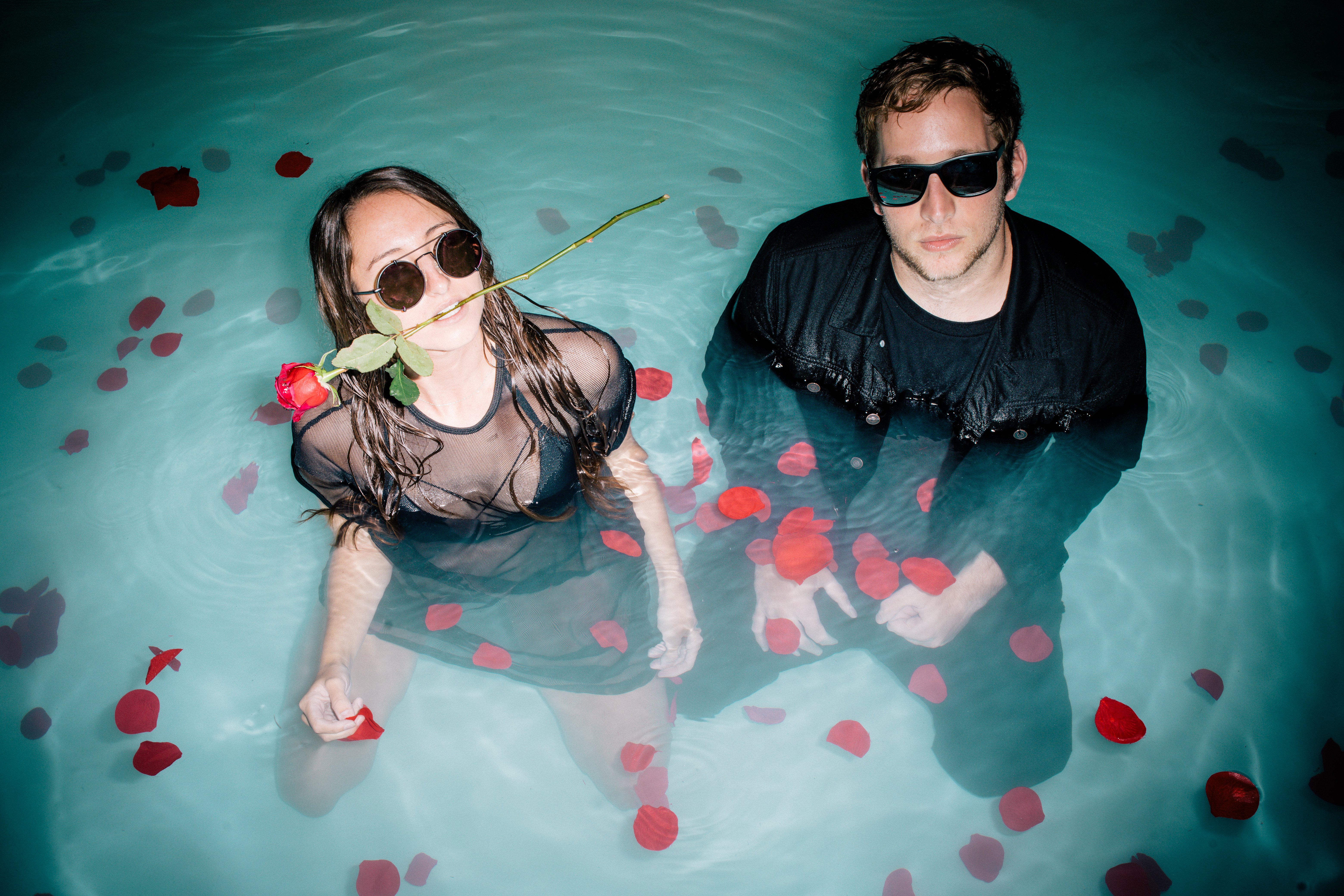 Groove Cruise continues to ride out the waves of EDM despite the scene’s ever-fluctuating tides. From its humble beginnings in 2004 with a mere group of 125 people, Groove Cruise has expanded into the world’s largest floating dance music festival. 2018 will mark founder Jason Beukema’s 13th dance-music-themed excursion, where he’ll be removing the boundaries between performer and attendee in the festival’s biggest fashion yet — complete with championing the buoyant sounds of today’s EDM with artists like Markus Schulz, Gryffin, Dada Life, Jamie Jones, Shiba San, Kill Frenzy, and many more fronting the bill.  Ahead of Groove Cruise setting its new course for the Bahamian islands of CocoCay and Nassau aboard the Royal Caribbean, Dancing Astronaut’s touched base with some of the rising “captains” of EDM and let them steer us in the directions of their past, recent, and future excursions.

Bonnie X Clyde are known for drilling deep into the mines of “nu-EDM.”

Since the debut of their single “The Ride” in 2015, the duo has carved a niche in the realms of emotional dance music, trap, and future bass alike. They’ve also continued to deliver on their cheekily-dubbed “vocal bass” style with a series of outputs on Insomniac Records, which began with “Rise Above,” amassing millions of streams altogether on Spotify through their releases with the behemoth brand.

Their talents stretch beyond releases as well, with the pair bringing their sound to a performance setting with bookings at an impressive array of festivals. Bonnie X Clyde embody a keen understanding of the changing tides of EDM, and as a result, their tunes charmingly fluctuate in sonic composition.

Ahead of Groove Cruise Miami’s 2018 installment, we had a chance to chat with the budding duo about their high school days and more.

At what point did it hit you guys that you ‘made it’? Was there a specific moment?

“There hasn’t been a single point where we. could say “we made it” because we feel like we haven’t, we’re just getting started.”

Would you say there have been one or two people who have been instrumental in your career and getting you to where you are now?
There are too many to name in so many different dynamics, but none of this would have been possible without our manager Paul Campbell and his team over at NU Management.

You were friends in high school and now we are here. How has your dynamic evolved from a friendship in high school now that you are touring the world together?
In high school we were really great friends but never imagined becoming a duo and traveling all over the world. We were great friends who partied together but it just wasn’t in our minds. We went to different colleges and it wasn’t until later in college where we got together and both shared a love for music. We had this whole life where we knew each other and were great friends before the music really brought us together and it’s something that’s special to us. Some people get together purely for the music but we got together because we were great friends first. I think that’s why things have been working out so well because we genuinely like each other as people.

You both have been huge proponents of women creating in this man-driven world. Do you think 2018 will see some female-power breakthroughs? What specifically do you think needs to change here?
Bonnie: I think it’s up to us as women to use our power properly. I get frustrated by these questions because I don’t think being female should be a defining feature where the music should really speak but I also understand their aren’t a lot of women in the room so it’s nice to be an example for those that feel it may not be possible. However, it bugs me when I see women using their bodies for their advantage because I think we have so much more to offer. I want the music to stand out and our performance to stand out more then my body.

What can we expect from you two in 2018?
We are focusing on what we want to give to the world. As our fanbase grows we don’t just want to give you new music we want to change people’s lives. BELIEVE US, this year we will be giving you the best music you have heard from us thus far, but we hope to change the world in the process. Make things better for the next generations. We are really focusing on making that possible, keeping things fresh, doing more than just music.

Groove Cruise sets sail from Miami January 26 and sails through January 29 to CocoCay and Nassau in the Bahamas. Tickets, lineup, and more information are available here.