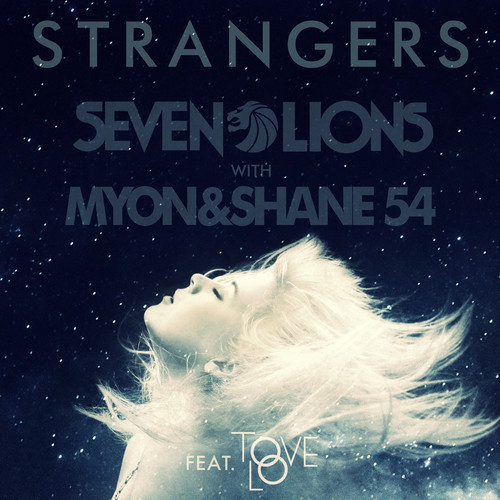 Seven Lions, releases a preview of his highly-anticipated single, “Strangers” with Myon & Shane 54 featuring Tove Lo, due out on the Mortal Instruments: City of Bones official soundtrack. Seven Lions, along with Myon & Shane 54 and Tove Lo, have taken an avant-garde approach to meld an imaginative bass-trance cross-breed with anthemic vocals that leave the listeners overflowing with nostalgia.

The “Strangers” arrangement consists of everything from airy synth chord elegance to an unexpected heavy, yet lush, half-time breakdown and invigorating trance. Seven Lions seems to have an innate ability to channel his spirituality and deepest emotions to transform a canvas of silence into art that is both passionate and moving. “Strangers” is just his latest work that showcases his distinctive talent.”