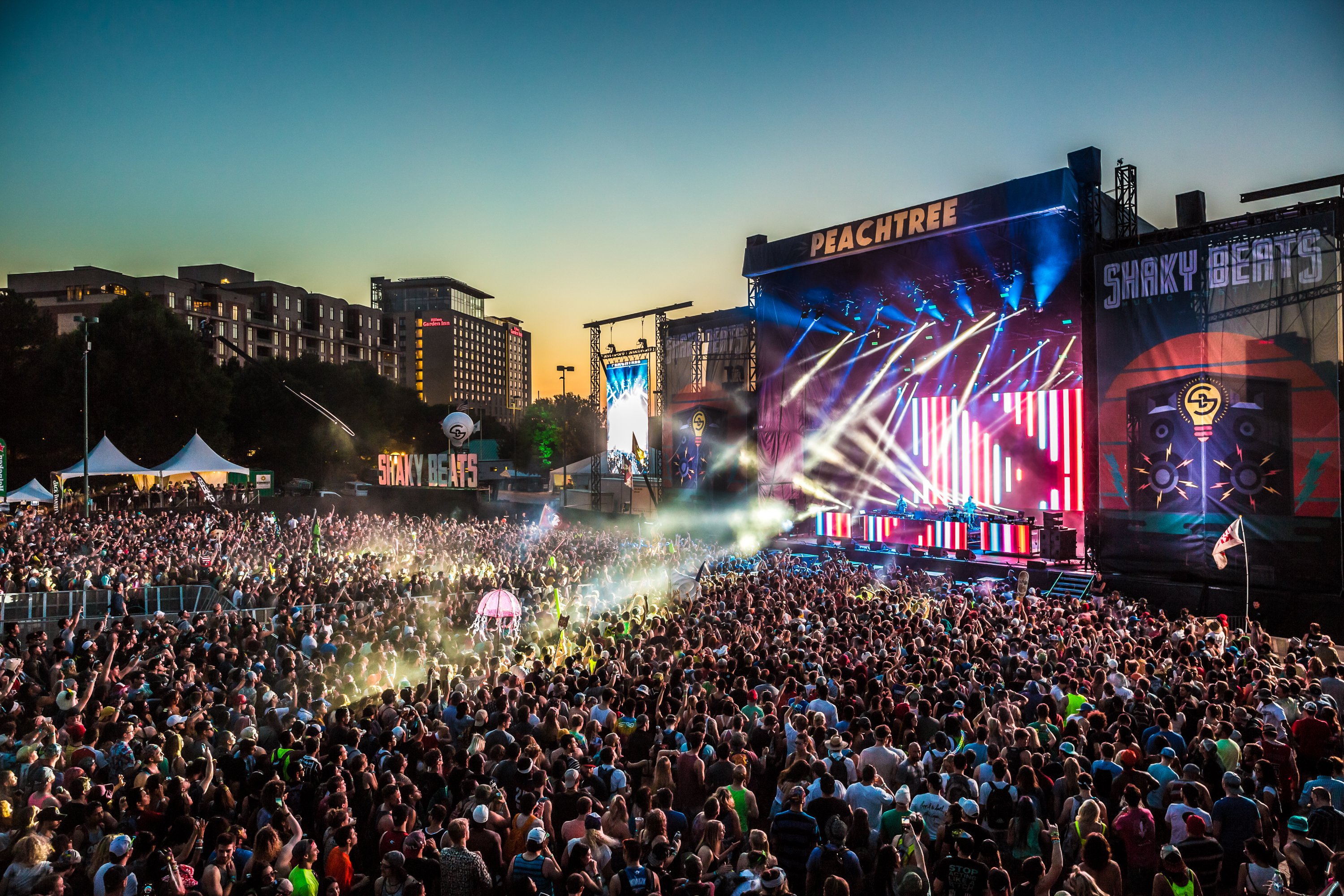 Georgia-based promoter Shaky expanded beyond its roots in rock music last year, adding a complementary festival to its annual Shaky Knees gathering called Shaky Beats. This new member of the brand’s family catered to a younger demographic, assembling a hip-hop and EDM-centric lineup featuring Carnage, Porter Robinson, and more to ring in the new event’s premiere. Unsurprisingly, Shaky Beats turned out to be a widely accepted and successful addition to the Atlanta festival repertoire which saw thousands of enthusiastic fans attending it.

After announcing its continued presence in the Georgian music sphere, Shaky Beats has now unleashed the lineup for its second event, which will be taking place at the same location of Atlanta’s Centennial Olympic Park from May 5-7. The Chainsmokers, Kaskade, Zeds Dead, and more are some of the more high-profile names on the roster, while Claude VonStroke, Bonobo, and REZZ will be serving up flavors from the underground. In addition, rising bass act Illenium will also be joining the fray for a special live performance.

View the lineup in its entirety below.