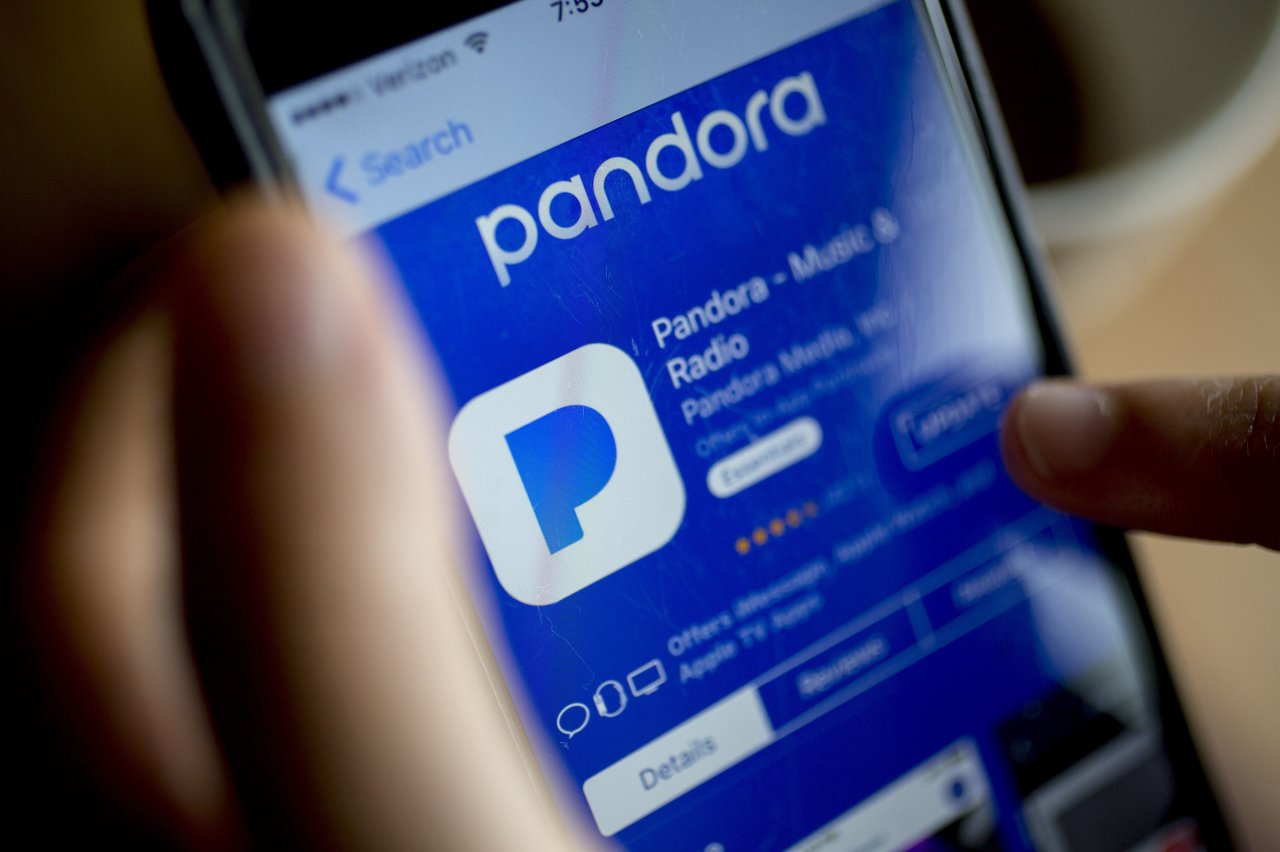 Sirius XM has signed on to purchase Pandora for $3 billion, further diversifying its offerings to online music streaming. The deal comes just one year later after the Sirius XM Holdings took an initial 19 percent stake in Pandora by investing $480 million into the company.

With this move, Sirius stands to make a major transition from streaming done mostly in the car – where most of its users listen – to on-demand music streaming where most activity is done at home or via a mobile device. It will also benefit both companies’ negotiating power with labels and other music-rights holders. While speculation can only confirm the future scaling of benefits available to both companies’ users, with Pandora’s user base of 74.7 million and Sirius XM’s paid subscriptions boasting 36 million users, the buyout will create a user base to rival Spotify, which leads in paid subscriptions at 83 million users as of June.

Once the deal goes through, the newly formed audio entity will be worth $30 billion, well competing with Spotify’s valuation of $23 billion after the company went public earlier this year.