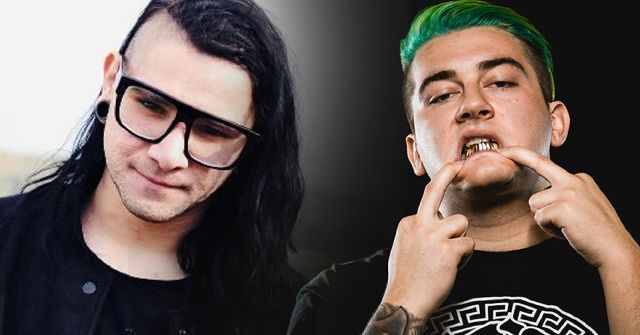 Getter fans were in for a treat the other night at this LA show where the one-and-only Skrillex surprised those in attendance with an unexpected B2B performance. Getter’s Wat The Frick tour has been well-received far and wide, featuring a wide variety of raucous acts, and Skrillex showing up randomly only increases the expectation for future shows to come.

Check out some videos of the B2B below and get tickets to see #WTFrick near you.