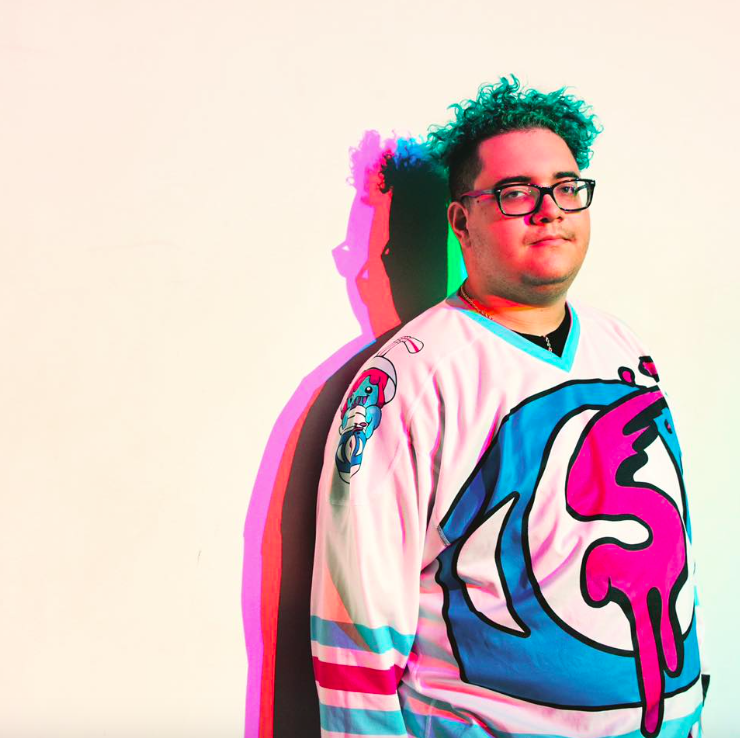 Slushii dances to a beat of his own devising, and an individualism that will emanate from his next project. Despite dropping his debut album, Out Of Light, in the beginning of August, Slushii has already advanced to his next product, an EP that will center around “2008-2011 style dance music,” according to a tweet recently posted by the DJ.

Heralded as a time in which the melodic and electro house came to the foreground of dance music production, as well as the American take on dubstep, the inspirations of this period grant Slushii an array of musical styles to work with; this variety will likely make the EP all the more interesting with respect to just how Slushii will choose to portray the dance music of that time in a modern format. A blast from a very successful period in electronic music’s past could not be more welcome, and is sure to shake up the current scene.

Slushii showcases ability to produce multiple genres in debut album, Out of Light