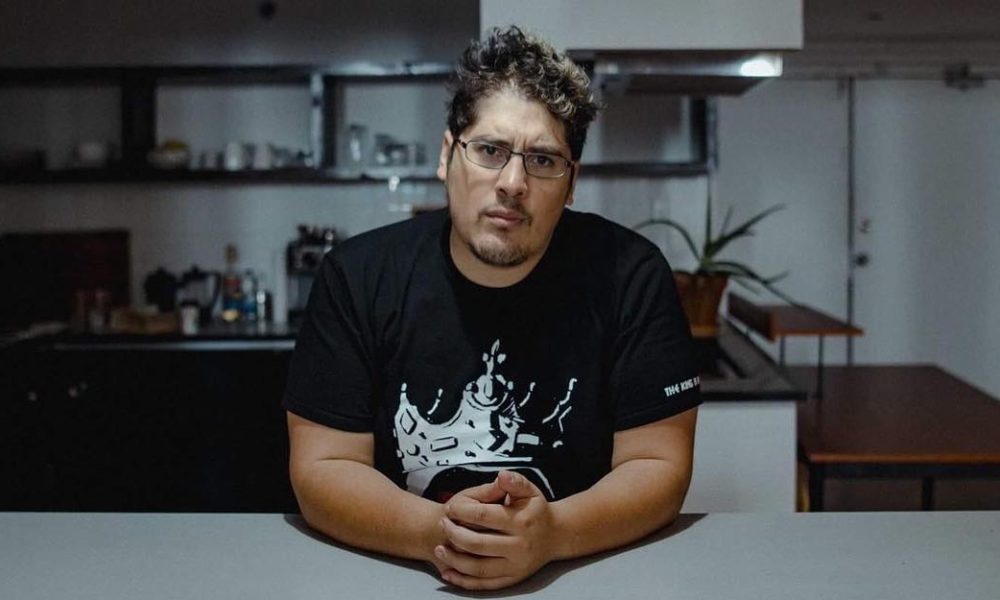 After dropping his mind-blowing debut album The Shell, Snails has been relatively quiet, huh? Well, now we know we have an explanation for his silence over the past year.

The “vomitstep” mastermind has revealed he will be soon launching his very own label, Slugz Music, which will have no true musical boundaries so fans can expect a little bit of everything when it comes his newly launched imprint’s releases in addition to sharing the spotlight with up-and-coming talent.

No word on an official date for the labels debut release, but we’d expect it to come sooner rather than later.