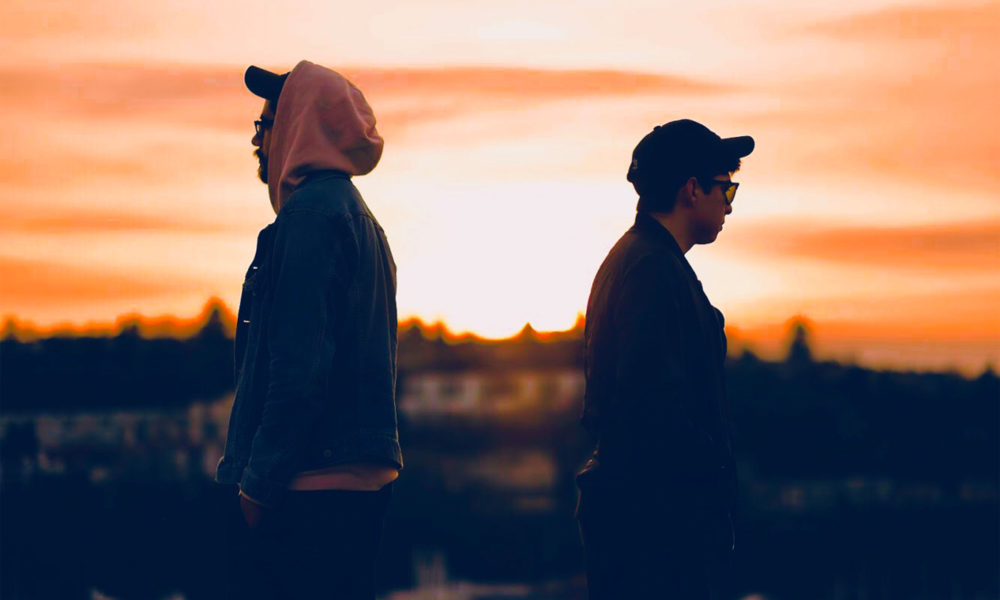 Seattle producers, Brandon and Andreas, are making their names known in the ever-growing Electronic Music scene with their innovative production skills and instrumentation. The duo, also known as Solstis, began their journey after winning the Discovery Project for Electric Forest in 2015 with their original song Forever In Silence. After teasing their upcoming music on socials, today they have released their debut album called Nowhere.

The album starts off with Serenity. It starts of calm before building up quickly and drops into an epic Future Bass track that is a great way to being this musical journey. The second tune is the title track and is a blissful Chill Trap sound. The 3rd track is called Take Me featuring Ally Ahern on vocals. Her soothing vocals along with their Future Bass beat is a refreshing sound. In My Head is the 4th song and features SANDS & Simona Shao. It’s another Future Bass tune that’s completely different than their other songs. The 5th track is called Dreaming In Reverse and features Oddeeo. I call this an Electronic song as there is no Future Bass or Trap beat on top of the glorious sounds they use. One of my favorite tunes of theirs is also one of their singles called Open Your Eyes. Get ready for this explosive Electro/Dark Electro tune, you won’t be ready. The next track is called Passing Lights and is another vocal tune featuring Dante Zonzo. The final track is called Floating In Emptiness and showcases their use of having variety of sounds in their songs.

Solstis is a concept that proves that in music, polish can rule out texture. There’s nothing complicated about Solstis, the art, branding, and experience is simple and clear. Themes of introverted, peculiar fantasy worlds express through art, soft sounds that sometimes build up into a unique bangers through music, and colorless leaning photos of the duo in solid settings through brand. Together the elements paint a picture of an essence abstract, yet uncomplicated.