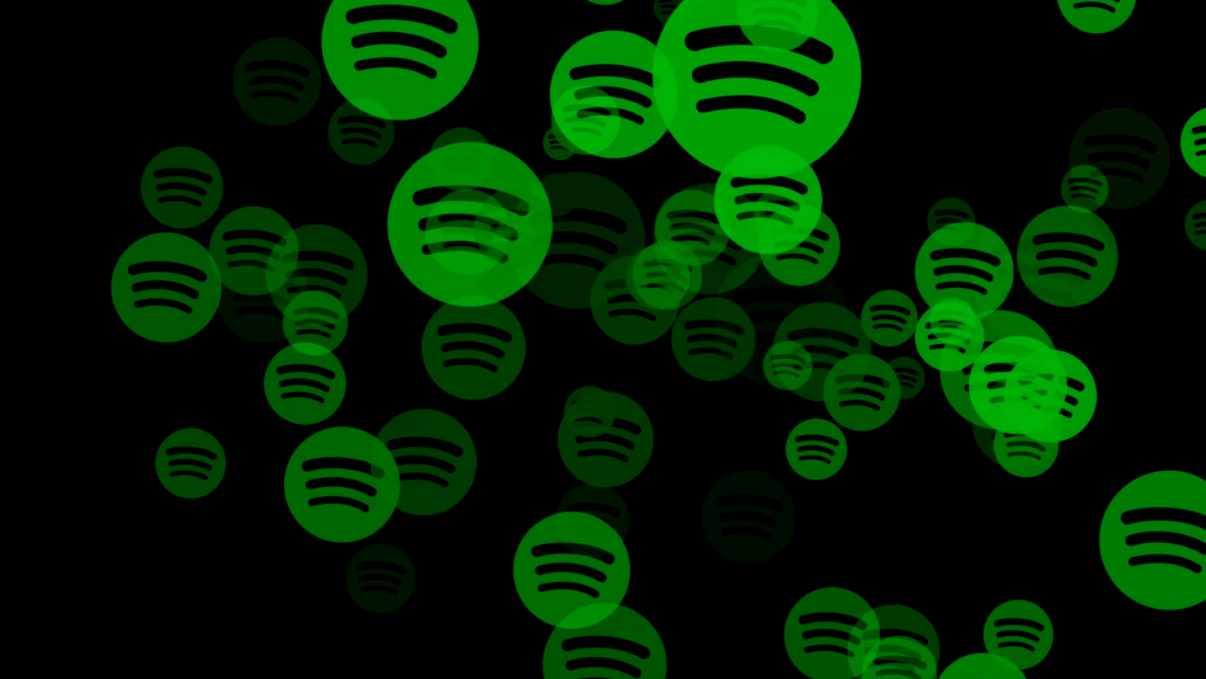 A regular on the legal circuit of late, Spotify will see its court-related entanglements extend into 2018 as Wixen Music Publishing served the streaming giant with a $1.6-billion-dollar lawsuit. Notable for its licensure of music produced by more than 200 artists, including Tom Petty, Neil Young, Stevie Nicks and more, Wixen alleges that Spotify does not possess the proper licenses to use âthousandsâ of songs that are made available on the streaming platform, a reiteration ofÂ the central claim previously made by David Lowery and Melissa Ferrick in their copyright infringement suits against Spotify.

Wixen has opened the case on the grounds that the $43.4-million-dollar settlement proposed by Spotify in response to Lowery and Ferrick’s class action lawsuit âdoes not adequately compensate Wixen or the songwriters it represents.â Wixen founder Randall Wixen relays that he does not view the lawsuit as the legal pursuit of a pot of gold, but as a justified response to the settlement: âWeâre just asking to be treated fairly,â Wixen states, âWe are not looking for a ridiculous punitive payment. But we estimate that our clients account for somewhere between 1% and 5% of the music these services distribute. Spotify has more than $3 billion in annual revenue and pays outrageous annual salaries to its executives and millions per month for ultra-luxurious office space in various cities. All weâre asking for is for them to reasonably compensate our clients by sharing a miniscule amount of the revenue they take in with the creators of the product they sell.â

Wixen additionally alleges that Spotify âmade insufficient effortsâ to secure the correct licenses, citing said âinsufficient effortâ as the consequence of Spotifyâs desire to be âfirst to marketâ in the context of the music streaming market. Spotifyâs suggested failure to acquire such licenses led the company to violate the requirements of Section 115 of the Copyright Act, according to Wixen.

Spotify responded to Wixenâs lawsuit on the same day, filing court papers that countered that Wixenâs clients had not received an adequate amount of time in which to withdraw their names from the legal action, Wixen supposedly giving its clients only a brief op-out period.

A-Trak releases playlist of favorite tracks from 2017 on Spotify

Did your favorite make the cut? Spotify releases its Best of 2017 Dance/Electronic playlist [Stream]