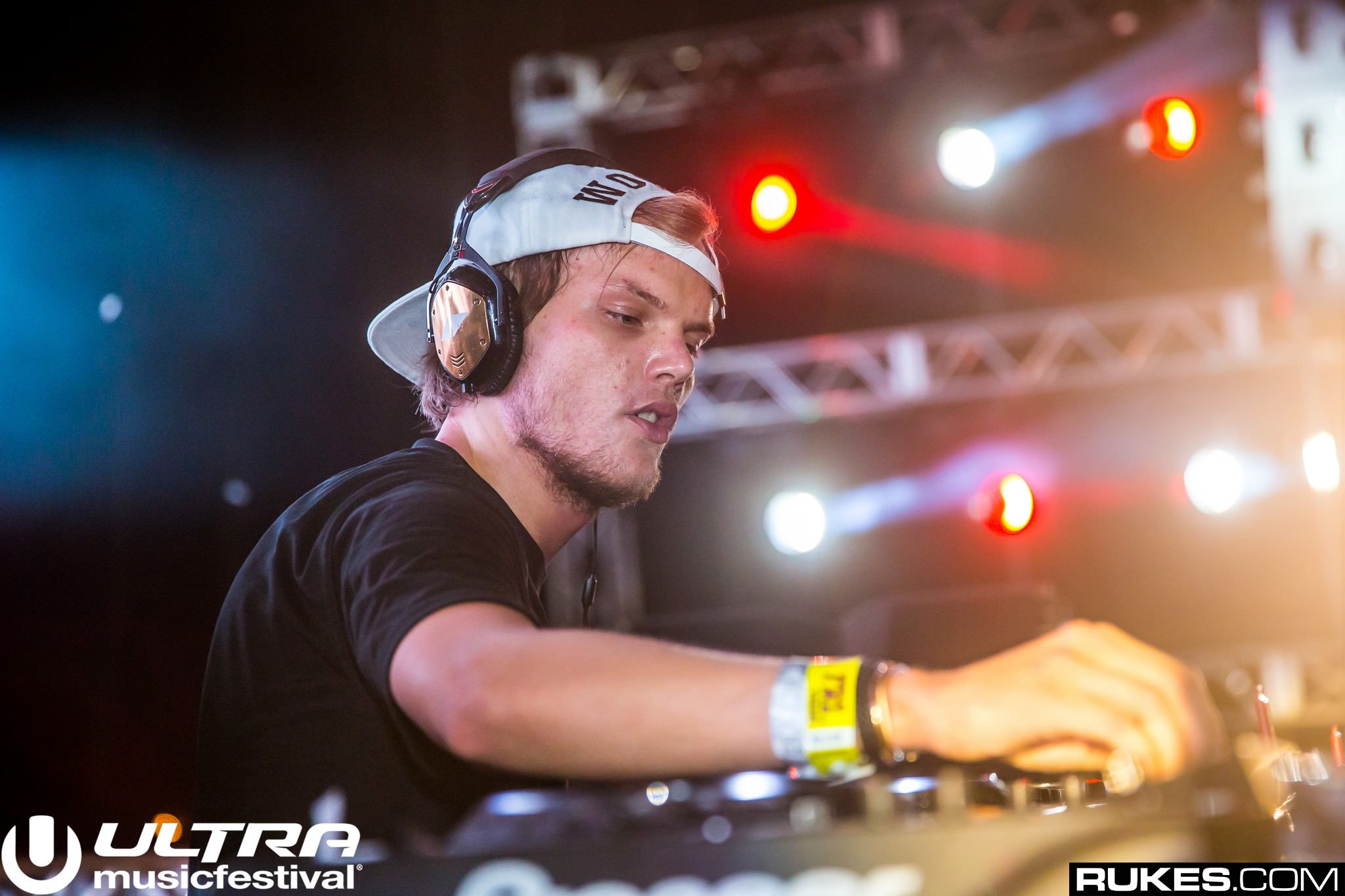 The passing of Tim Bergling, better known to the music scene as the legendary Avicii, has shaken the industry to its core.

As we find comfort in his collection of music — songs we’ve laughed and cried to over the years — it’s bittersweet to know some of his best produced work was ahead of him. And some of his unreleased music behind him may never even hit our ears.

Here to the rescue, Starkillers has posted a previously unreleased collaborative album, Killers & Rockers, in full. It just might make today a little easier for fans, as the record shares an unheard side of the producer.

Here’s the story behind the 2009 album, as posted by Starkiller’s brother: In 2009 I got to spend quite a bit of time with Tim (Avicii). Him and my brother Nick (Starkillers) made a lot of music together, while they lived together in Las Vegas. Most of that of that music didn’t come out as contracts were written and that following summer the history that we all have come to know happened for Avicii. Here is some of the music that did make it. Not as close in the last few years. But he will be missed by my brother and myself very much.

“It’s time to get all these good times and memories out to the fans!!! They need IT #RIPAVICII,” Starkillers says.

Gonna miss @Avicii here’s the album we did in 2009 #ripavicii so many memorable times with you in Vegas this was the world we got to create together I hope u find peace brother https://t.co/UHBDsu7CwW

Back in 2015, Starkillers stirred up some controversy in suggesting Avicii’s famous hit “Bromance” was at least in part stolen. Not by the superstar DJ/producer himself, but by his management “guiding him to greatness.” More on all that drama here.

Whatever happened between these guys, it seems the past is in the past. Killers & Rockers is here and now. Listen and be amazed!