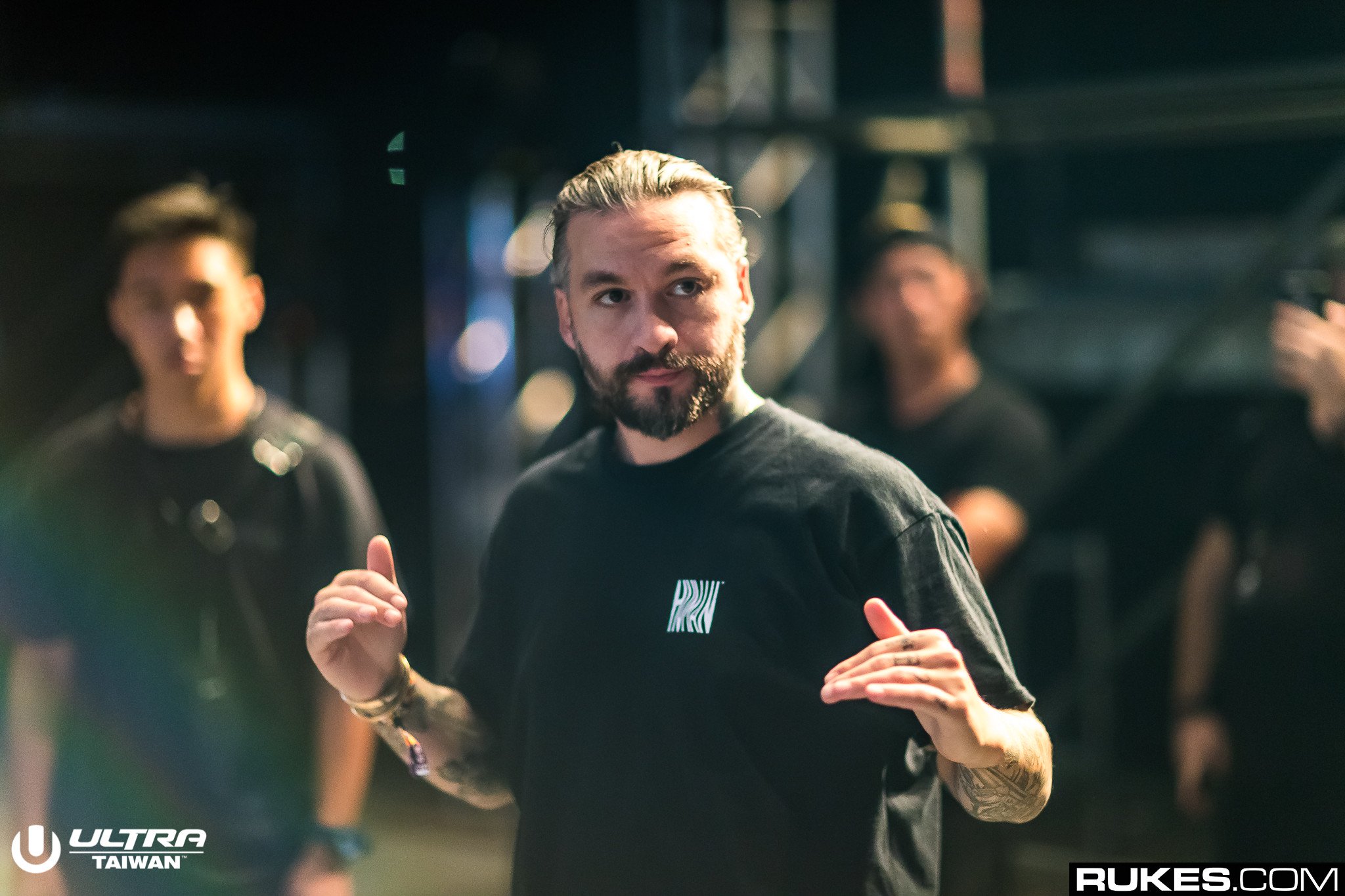 Steve Angello just teased a brand new song — and with a Swedish House Mafia tour on the horizon, we have reason to believe this could be one of the trio’s latest productions.

If so, Swedish House Mafia has taken a darker turn, with music more suitable for the club than the main stage. Angello’s 21-track HUMAN EP was constructed around similar vibes, so whether this is a solo track or the return of SHM, his influence is definitely heard loud and clear.

Recently Axwell Λ Ingrosso announced that they’d put their project as a duo on hold as the triple-threat act reunites for a 2019 tour. “[We] will actually put it on the shelf. As I usually say, there are three dots, it’s not two plus a dot,” Ingrosso said. “But we will definitely still do our individual stuff.” He also confirmed that they’d be back in the studio after summer to “try to do something fun together.”

Listen to a clip of the new production below. Do you think this sounds like the new wave of Swedish House Mafia or is it all Steve Angello? We’ll have to wait and see to be sure.