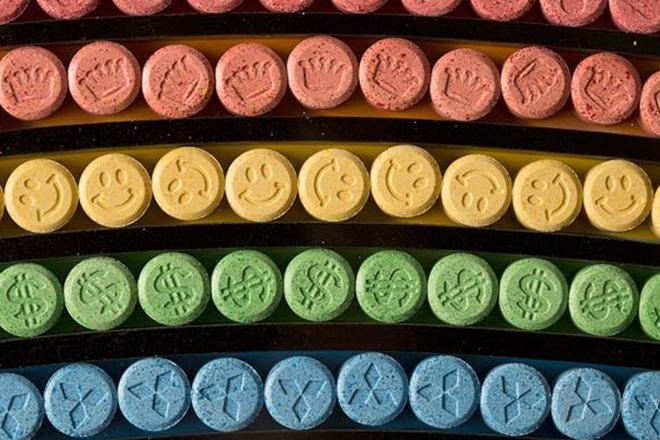 A student recently passed away at BBC Radio 1’s Big Weekend festival in Hull, England, after consuming a lethal dose of MDMA. 21-year-old Callum Gill hid the drug in capsules and subsequently passed away after taking about 2,313mg of the Class A drug — over 500mg past into the drug’s toxic range.

Gill, who was weeks away from graduating with a degree in Law and European studies, suffered a seizure on a bus heading towards the festival and died hours later in hospital after suffering three heart attacks. The tragedy was poignantly summed up by the deceased’s coroner, who said the student had been “on the cusp of life with the world at his feet,” before his untimely demise.

Numerous festivals and events have been experimenting with new ways to combat drug-related deaths, with many focused on “harm reduction” as opposed to outright bans of the substances. Australia’s Spilt Milk festival was all set to implement the progressive principles of harm reduction by providing on-site pill testing for attendees, but the idea fell through due to permission issues.