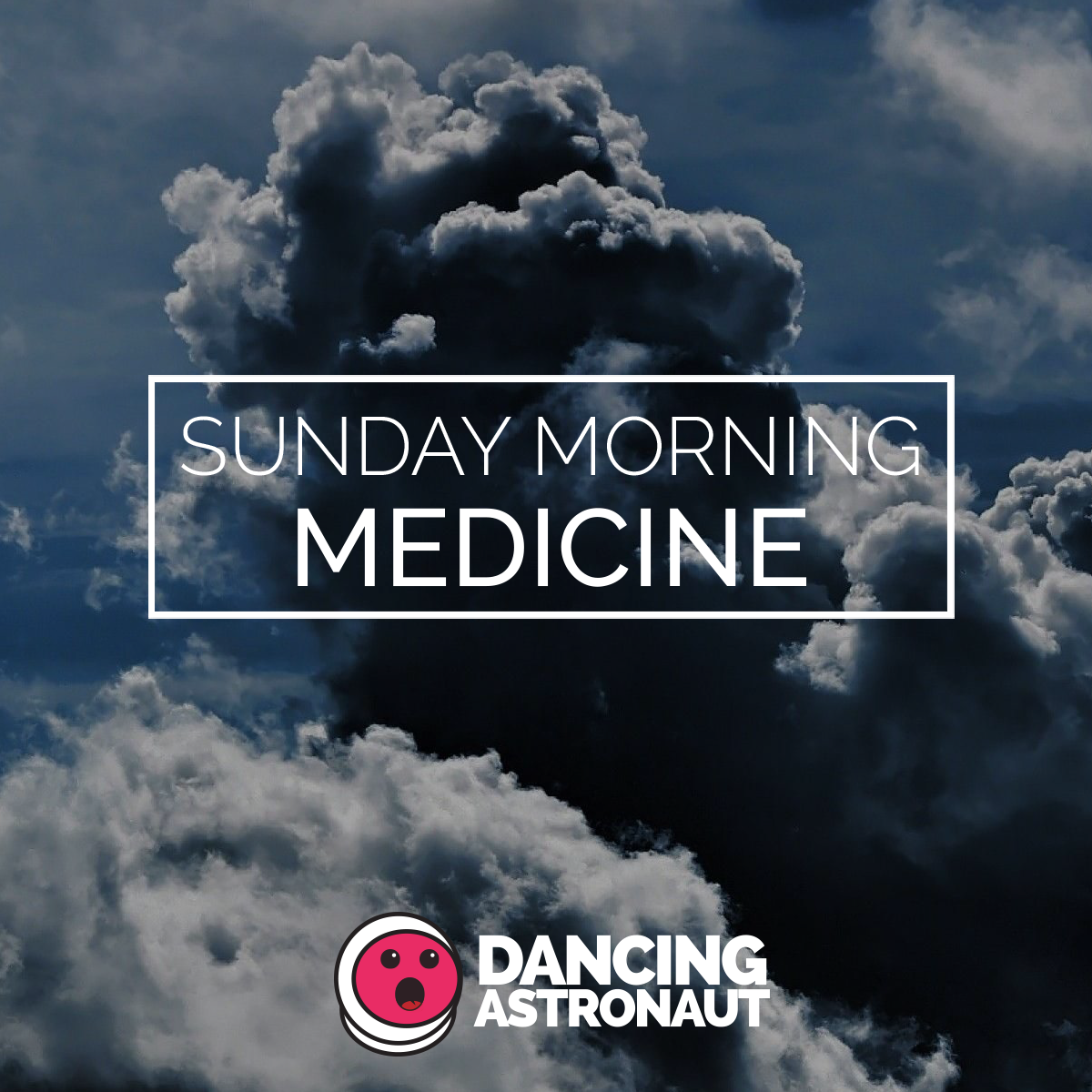 Sunday Morning Medicine is an eclectic playlist for the chill at heart. Curated weekly, chillers of divergent tastes Alexandra Blair and Michael Cooper bring you a selection of tracks to relax to. Our editorial feature highlights the cream of the crop, but you can follow the official playlist on Spotify.

A cut from German producer B-Side’s LP When Streets Are Empty, brings laid back vibes and makes the most of its minimal style. An electric piano pings through the audio-spatial spectrum, giving way to nocturnal horn samples. Throughout, a meandering bass line rumbles underneath while a shuffling pattern on a ride cymbal — mostly hidden — provides an element of stability to the affair.

Philadelphia’s Nick Anthony — with an assist from Still Haze — offers up this edition’s most energetic track, “Blur.” A multifaceted production that pulls from styles ranging from 80s nostalgia to the future sounds dominating the electronic music scene today, “Blur” is most impressive in its structure. With so many unique riffs and sound selections, one would expect a thumping powerhouse. However, Anthony maintains a measure of restraint and melds the disparate elements into a cohesive, mellow original.

The penultimate selection is Tajima Hal’s “Until Morning.” A clever patchwork of samples creates a dreamy, hazy atmosphere that mollifies the listener. Clocking in at just under three minutes, “Until Morning” is actually one of Hal’s longer compositions. Still, the track is never in any rush and is perfectly content to float along to its conclusion without ever pushing the energy envelope.

Finally, Pool Cosby’s “New York Band Plays New York Venue” brings this edition to a close. An extended intro of slickly produced piano chords opens into a tightly composed verse. Vocal chops weave in and out of trumpet runs while a clever drum pattern taps out the foundation. The track builds to a cathartic crescendo that never explodes but releases into a grinning, smooth outro.

Stream the official Sunday Morning Medicine playlist below and hit follow on Spotify for updates in real time.

Sunday Morning Medicine: unwind with the smoothest tunes in the galaxy