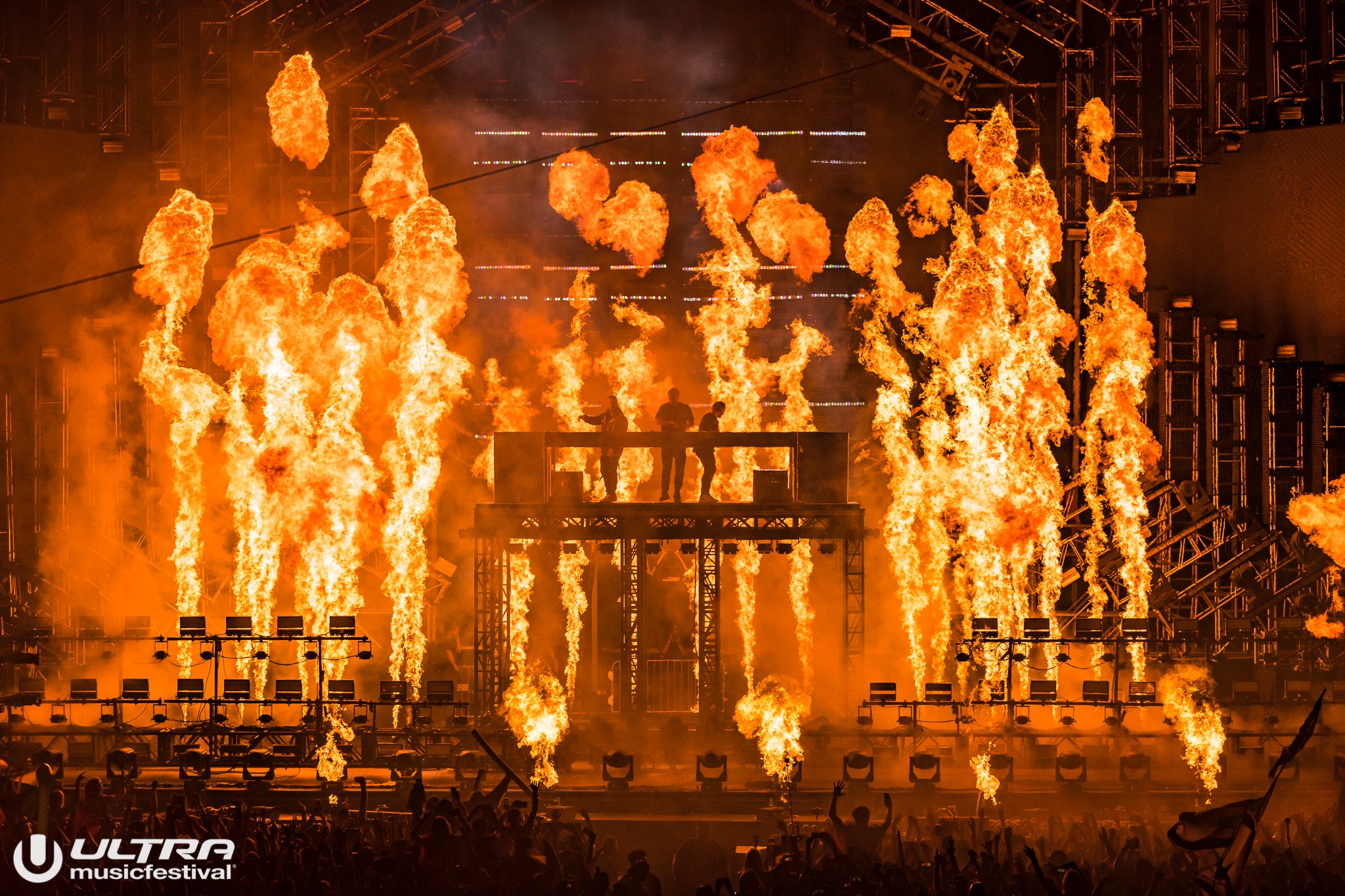 Rezz isn’t the only one who’s added a countdown timer to their website this week. In arguably bigger news, a timer has appeared on swedishhousemafia.com, and appears to be counting down over 400,000 seconds.

Aside from that, we don’t know much. The most likely answer is an official tour announcement from Swedish House Mafia. The three have been teasing shows for what feels like months now, and if so, we’re finally getting what we’ve wanted since five years ago at Ultra.

Most recently, Steve Angello took to the mic at the end of his set at Ultra Mexico to confirm the group’s return in 2019. Before that, posters were appearing in Stockholm and London.

The team behind the group is smart in keeping hype up – it’s not all that difficult when you’re one of the biggest electronic acts in the world teasing a comeback. Swedish House Mafia left in 2013 with only a handful of released songs, but many live shows under their belt. I don’t know what I’m more excited for: new shows, or new music.

Stay tuned for more info as it becomes available.

Photo via aLIVE Coverage for Ultra