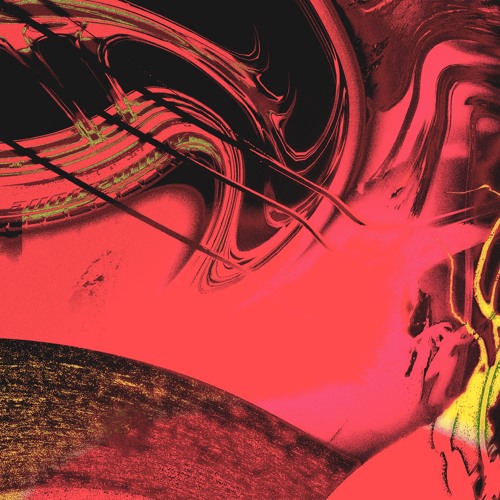 And just like that Sober Rob has closed out his 2017. In what is his last single of the year, Boston-native has decided share “Thirty4” as an exclamation mark on the year that was. His latest offering is a palpitating instrumental featuring airy synths and crisp vocal chops resulting a whimsical soundscape that has come synonymous with the name Sober Rob. Bump Rob’s newest original below.