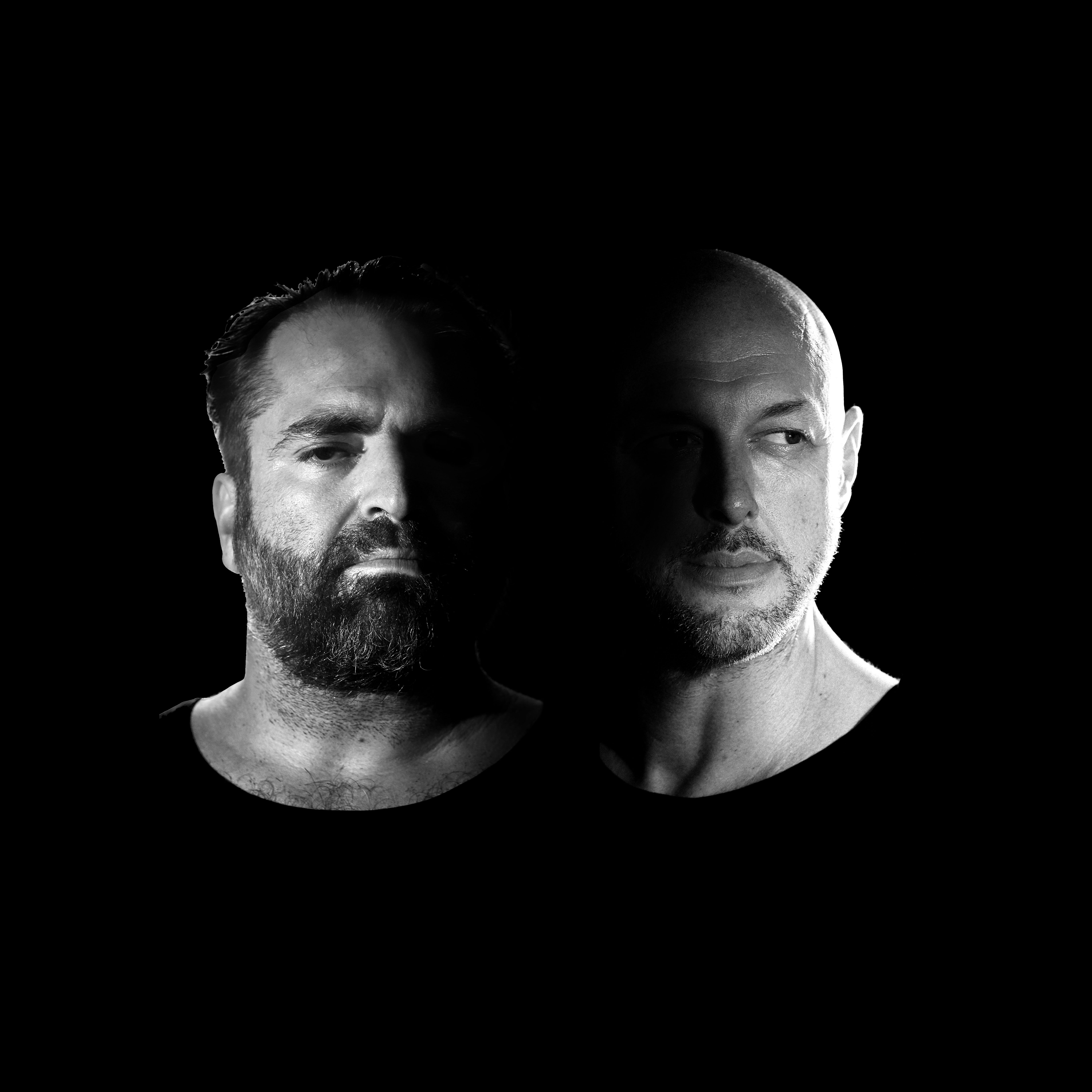 Techno Tuesday is a feature on Dancing Astronaut documenting the culture of underground dance music. We’ll bring you exclusive interviews, tracks, and narratives from artists within the techno, tech house, and deep house world in an effort to shed light on some of the best talent outside the world of mainstream dance music.

Over the span of the last 15 years, Pig&Dan have steadily built their name as one of house and techno’s strongest artistic duos. From developing their own label ELEVATE, to becoming one of the foremost stars on Adam Beyer’s Drumcode imprint, the Spanish duo have showcased a relentless tenacity that continues to maintain their status among the underground elite.

Much of Pig&Dan’s appeal rests in their distinct sound. Melodically rich, yet dark and otherworldly, the duo combine seasoned sound design with expert technical craftsmanship for a style that is consistently enthralling. It’s the kind of artistic identity that carries itself across their tracks, whether it be their recent techno steamroller “La Bruja,” or their 2014 downtempo album, Destination Unknown.

To learn more about their process, we asked Pig&Dan to share their thoughts on creating a signature sound.

“We believe the real key to creating a signature sound is by being true to yourself by following your soul and not any kind of trend.

We always felt it was incredibly important to push boundaries and to create something that we truly want to play in our own sets. It’s a kind selfish outlook, however the creative process is very personal and this enabled us to create a sound that people tell us is recognizable even though we spread our musical wings over many genres.

Consistency is another key factor to building a sound that becomes more recognizable. The way we write music or manipulate the sound somehow after time starts to mold to the way we want it however saying that we are very conscious about not being generic. We are experimentalists, but with experience and time we seemed to have managed to reach our goals in a way that people can say “That’s the Pig&Dan sound”.

Not everyone creates a signature sound that caters to all tastes and palettes. Having your own identity as a producer is one thing, but then getting other people to also appreciate your sound is another. It might not be the current trend, but that’s fine, trends change all the time, what’s hot now, might not be in another 6 months, and that allows for more styles of music production to slowly make it way into the market. Don’t get disappointed if the tracks you make and love, are not always loved as much by everyone else right then and there – it will come with time and perseverance.

In a way, the fact that we both live on the island of Mallorca gives us an advantage, due to the fact that we were cut off from hypes or fads that were exploding in major cities that are considered to run the scene. Don’t get us wrong, we stay on top of what’s hot and what’s not, but you need to have a focus on what you are doing, rather than what someone else is achieving.

Don’t ever copy but you can always steel. In that we mean, that it’s fine to take a kick and add some frequencies from it to your own one or take a hi-hat because it has something authentic that you’d like to add to your sound. Sometimes we take something just as a reference sonically to make sure we are barking up the write tree sound wise.

At the end of the day, just stick to being you and the rest will follow. It’s not easy, and there are hundreds and thousands of really talented producers all doing the same as you, trying new ideas, and being so creative, it’s an upwards battle, and getting a track out that you love and are proud of, is step 1 of many more to come.

Determination, devotion and commitment to better yourself as an artist is everything, after all it’s all been done before but maybe just not the way we want do it.”