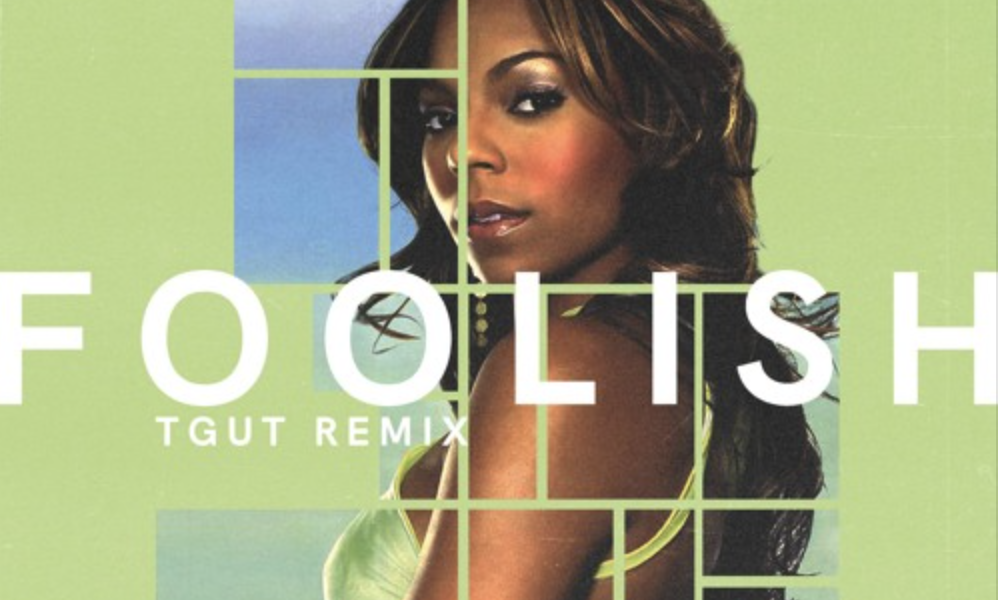 If you’re unfamiliar with TGUT, real name Taylor Guttenberg, the up and coming talent has made a name for himself throughout the industry thanks to a wide array of production styles that have resulted in tracks for artists such as Curren$y, Slim Thug, Rich the Kid, Hoodrich Pablo Juan and Que, in addition to collaborations with Casey Veggies, Kirko Bangz, and Obie Trice through his work on DJBooth’s Bless the Booth series.

TGUT is getting back to his remix discography with a new spin on Ashanti classic “Foolish.” Out today via Doperoots, “Foolish” sees TGUT take a departure from reworking hip-hop anthems and utilize a different approach on the R&B throwback. Instead of upping the tempo as per usual on his remixes, TGUT slows things down for a bass-heavy rework that accentuates the track’s sensual undertones.

Last year, the DJ went on tour as the opening act and official DJ for Divine Council on The HighHorse’d Tour alongside billboard charting names such as Young Thug and 21 Savage. Kicking off 2017, TGUT has DJed in Hong Kong’s top clubs, performed at activations for Samsung, New Balance, Monster Energy, and played at the Epic Records showcase at SXSW.