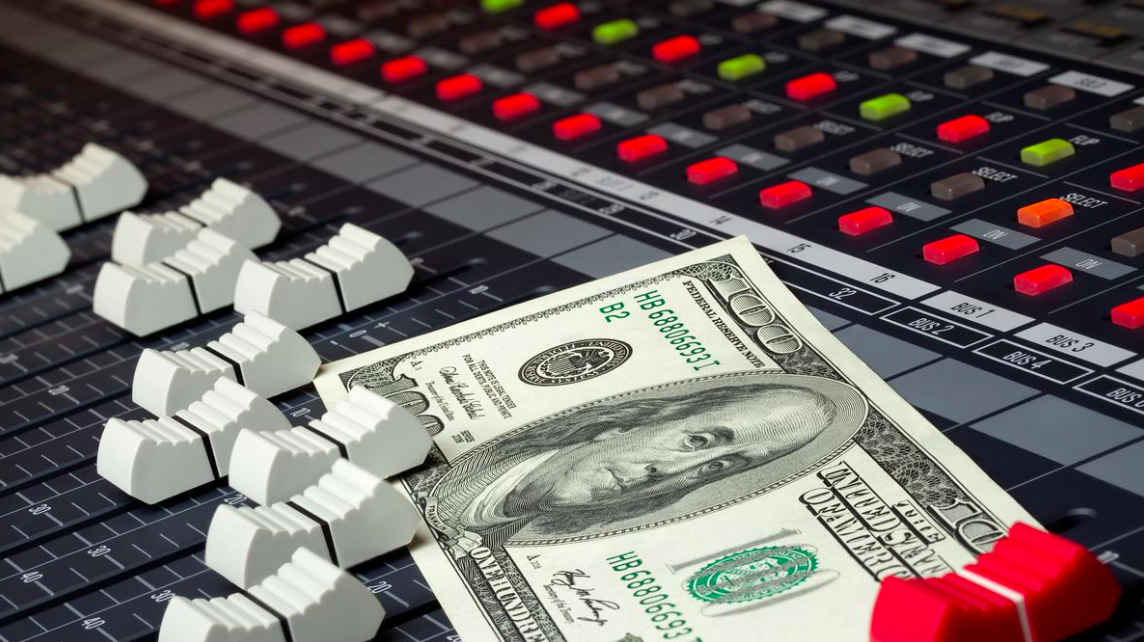 The landscape of content creation is ever-evolving. New platforms with a shared goal of content distribution continue to be developed and released — digital edifices of their own kind that market content from musicians and other innovators alike to audiences broad and diverse. Spotify, Apple Music, and SoundCloud, for instance, have revolutionized the accessibility of digital media, and there is perhaps no better time to be a creator than the present.

In spite of the developments made in the neighborhood of content creation, payment allocation had remained a historical issue. The aforementioned platforms often fail to direct payments to their rightful owners between 20-50% of the time, an issue rooted in their uncertainty as to whom to pay. Payment distribution proved an insufferable headache for content creators — until Stem moved in, that is.

Stem, founded in 2015 by Milana Rabkin, Tim Luckow, and Jovin Cronin-Wilesmith, seeks to simplify the payment process for musicians and content creators by ensuring that themselves and their collaborators get paid their fair share in a streamlined, timely manner. The financial platform unifies and manages agreements, distribution, payments, and data, allowing creators to immerse themselves in their work — where their minds should be. Creators are no longer obligated to chase payments or verify their amounts with Stem, which does the work for them.

Boasting the industry’s first Consensus-Based Payments model, the service establishes transparent and consensual royalty splits prior to payout, promoting financial fairness among creators and their collaborators. Stem holds payment until everyone logs in and accepts their split, whereas numerous other creators are engaged in one project.

But its focus is not limited to payment apportionment. The entity provides valuable insight to creators regarding the performance of their content, highlighting the platforms where such content performs best, the site of the creator’s most invested audience, and the most opportune times to release new content. In an increasingly competitive industry, Stem is a cutting-edge resource that propels creators toward their fullest financial potential.

“There is money in streaming, and with Stem, we’re aiming to eliminate the notion of the starving artist by empowering the creative class with the necessary tools and data to succeed in an increasingly competitive industry,” said Stem’s CEO, Milana Rabkin. Stem’s comparatively “well fed” artist clients include Krewella, Win and Woo, and Justin Jay, among other high profile producers and rising professionals.

Rabkin articulates the organizing principle behind her brainchild, asking, “In a world where Venmo exists, why isn’t there a Venmo for Apple and Spotify?” The question materialized in Rabkin’s mind during her time as a digital agent at United Talent Agency in 2015, a time in which YouTube in particular was elevating aspiring creators to a global view. She became attuned to the prevalent issue of payment distribution, as she sought opportunities for the agency’s signed talent to expand its digital reach. Cognizant that an automated, electronic platform did not exist to remediate the issue, Rabkin was determined to engineer a service that could solve the problem while simultaneously working across various content sharing platforms. She would find herself in the thick of Stem’s development a few months later, flanked by co-founders Luckow and Cronin-Wilesmith. It was born in full-fledged functionality shortly after that — primed to distribute to a multitude of content mediums.

A financial platform acutely aware of content creators’ needs, economic or otherwise, Stem emerges as a vanguard in the industry that is shaping the future of payment distribution.