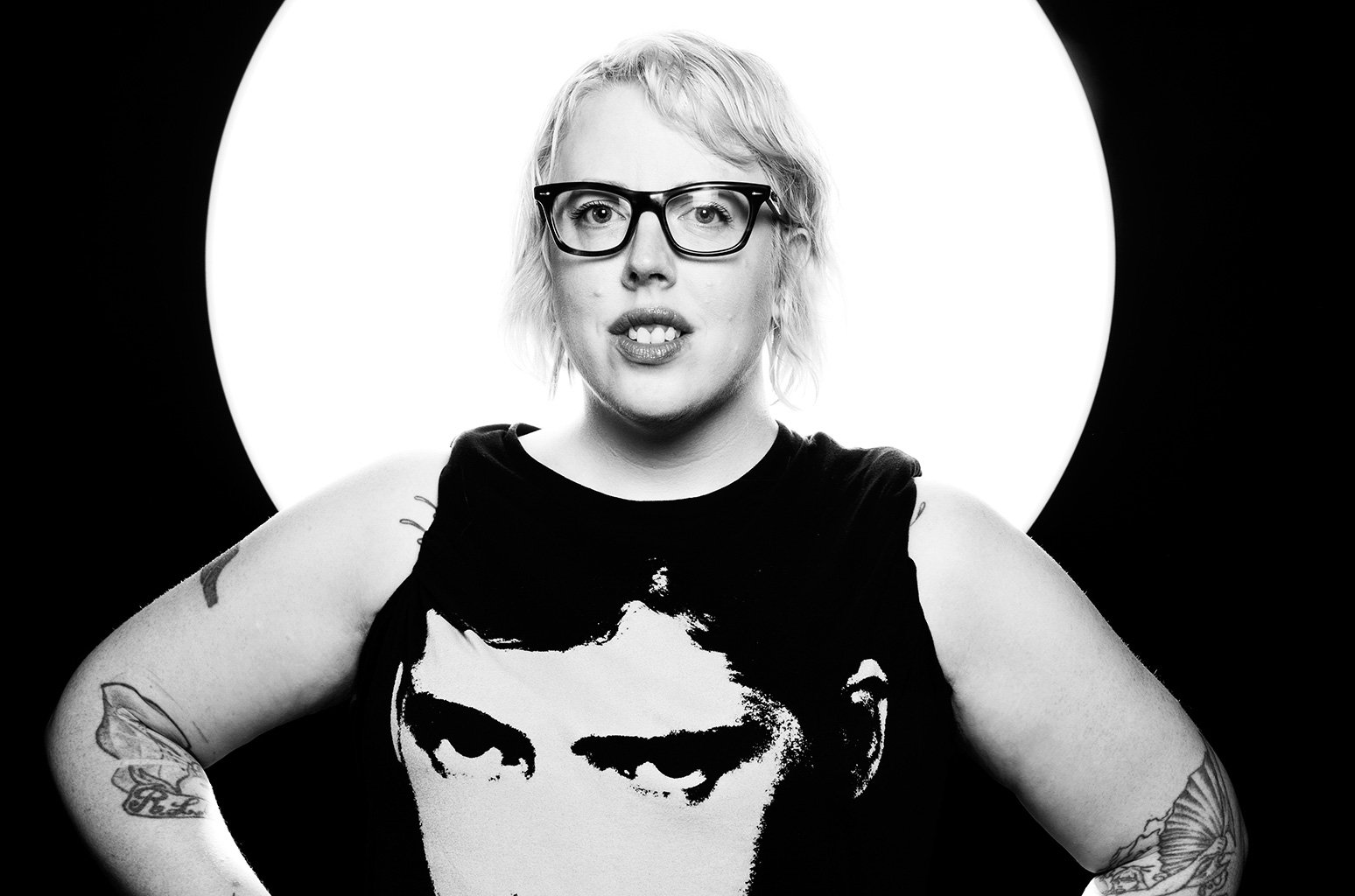 Don’t scam The Black Madonna or her fans. She will hunt you down and publicly shame you.

Word got around to the iconic DJ/producer that a certain Facebook profile was ripping off people left and right, selling fake tickets to her show. Most artists would send out a message saying that’s “not cool” or “look out for this scammer,” but The Black Madonna took matters into her own hands.

CashApp user $AndreaGalterio was requesting $25 per ticket to the show. “Acting up lately… Please send $25 three times,” the user said. “Thanks. Do you understand?” This person didn’t know who they were messing with.

Although this is a serious situation, it’s almost comical how The Black Madonna threw it back in the scammer’s face. Her response is 100% amazing and admirable.

“Cool. So my name is Marea. And you might know me as The Black Madonna. This Facebook profile had been ripping off people selling fake tickets to my show all weekend. I put everyone you scammed on the list. So, get this: I’m reporting this info to CashApp and the police for fraud right now. You should be embarrassed for stealing from people…”

“Find a new show to rip off. Do you understand?”

Not only is The Black Madonna one of the baddest in the game — she’s just an all-around badass. This should go without saying, but if you rip people off for a quick buck, you suck.

Check out the screenshots of her encounter with the scammer below.

Pro-tip: Don’t scam my fans. If you sell fake tickets to my show I will personally find you, come for you and call the police. You may think I’m the one but I’m not the one. See you all at Lot613 today. If you got scammed, please let me know so I can personally make it right. pic.twitter.com/XQavCJDTmS