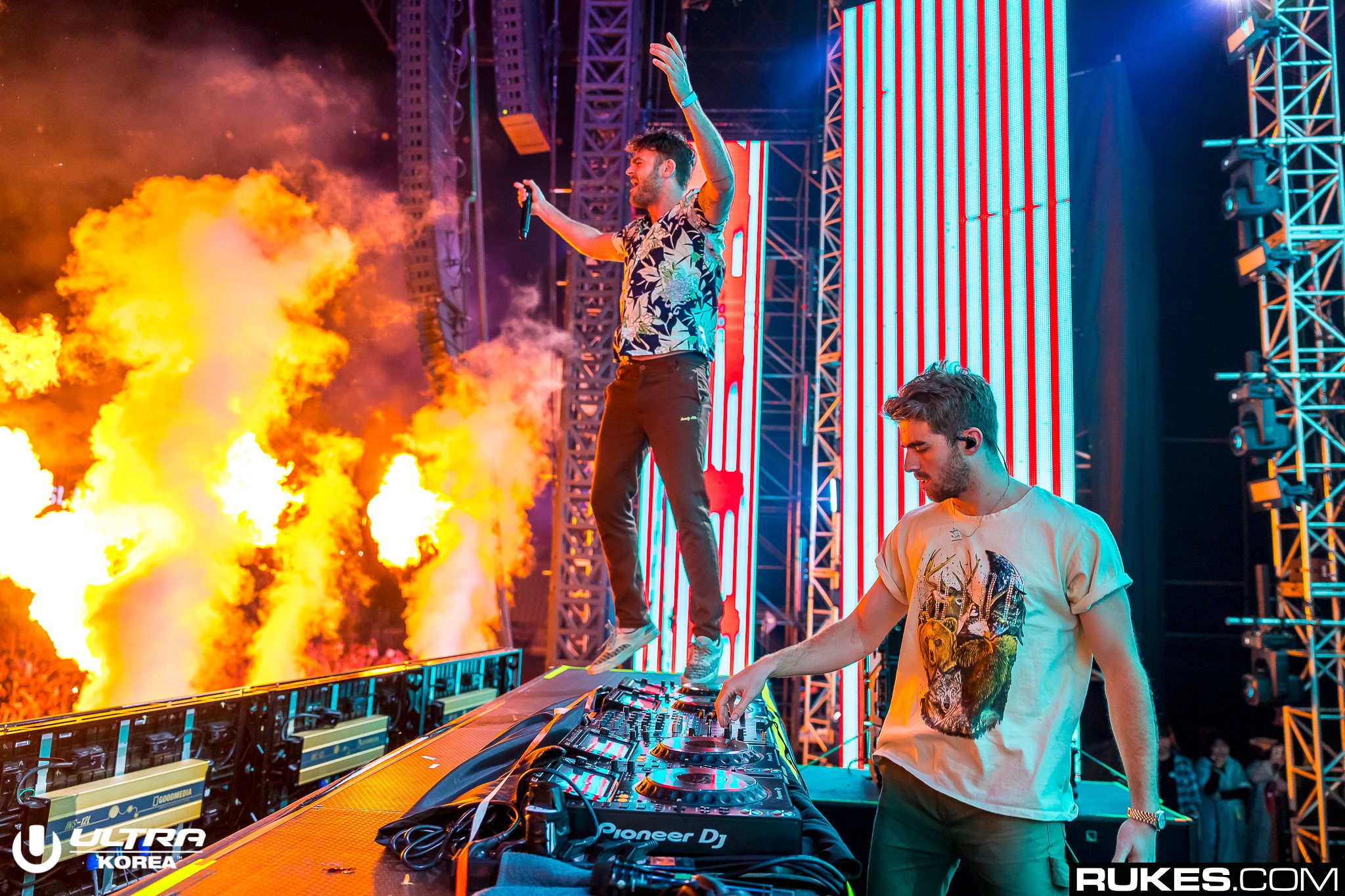 In celebration of the 60th anniversary Billboard’s Hot 100 Chart this week, the publication decided to launch a list featuring the biggest hits of all time. The Hot 100 chart has remained the standard ranking of America’s top songs each week since 1958, and is now visiting the “hottest-of-the-hot” over the last six decades.

Smack dab between “Hey Jude” by The Beatles and “We Belong Together” by Mariah Carey, The Chainsmokers and Halsey’s “Closer” ranks #13.

This is a pretty insane honor! #13 ALL time @billboard pic.twitter.com/jso86O5LS2

Classic hits such as Survivor’s “Eye of the Tiger,” The Police’s “Every Breath You Take,” and “Yeah!” by Usher are a just a few of the songs that surprisingly ranked lower than “Closer.”

Other dance music songs on the list are Calvin Harris & Rihanna’s “We Found Love” at #27 and the David Guetta-produced “I Gotta Feeling” by Black Eyes Peas at #7 and LMFAO’s “Party Rock Anthem” at #6.

You can view the full top 100 list & read more about them here.