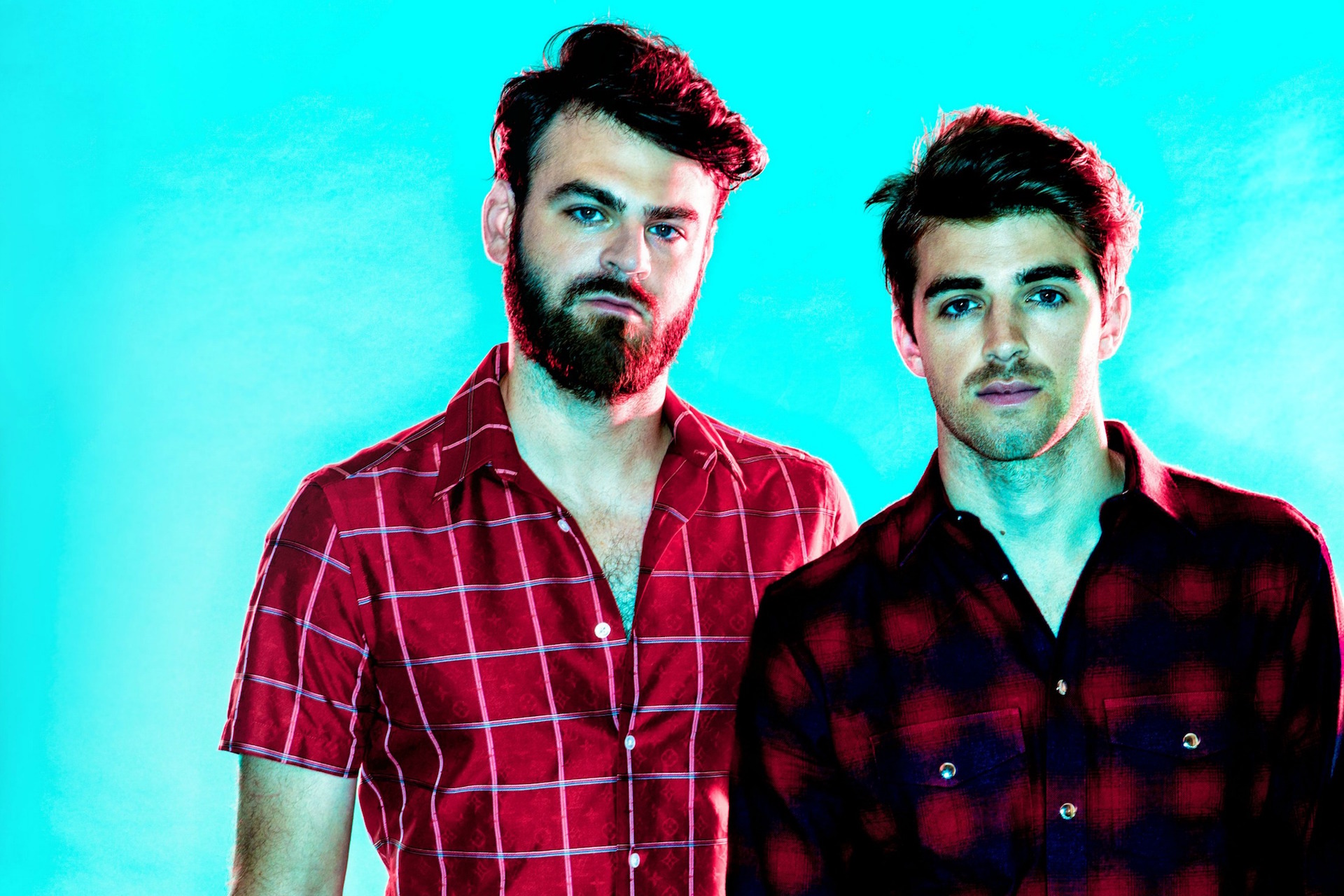 The Chainsmokers‘ string of releases off of Sick Boy continues with a new sultry tune called “This Feeling.” The release is a stark contrast from the previous track they dropped from the album, which came by way of a style-departing dubstep effort alongside NGHTMRE titled “Save Yourself.”

Vocalist Kelsea Ballerini fuels the track, serving as the focal point of the release with The Chainsmokers’ subtle electronic undertones anchoring the backdrop. “This Feeling” is definitely another radio-ready product from the “Closer” duo, and adds an interesting dynamic to the collection of versatile releases on Sick Boy.

Alex Pall and Drew Taggart sat down with Zane Lowe on his Beats 1 slot for Apple Music to discuss the release, and had some interesting insight for fans wondering what the duo’s path forward looks like. Pall notes,

“The fact that we can just write a new song today, and it’s not like ‘Oh shit it doesn’t fit into the album, we have to wait like ten months to put this out or something.’ You know I mean, now we just swap something out swap it around, do whatever. I think what we’re doing right now, and where our music goes, is going be the most challenging part of our career. The world is changing so fast, and trying to find your identity and write something that connects with people, that you’re proud of is right now the most challenging thing.”

Despite playing 200 shows a year, the duo also spoke about a studio session they recently had with emerging emo rapper Juice WRLD, in which they wrote not one but three tracks. “This Feeling” is a dynamic addition to the duo’s collection of hit releases, but it seems that we should be expecting plenty more to come from Pall and Taggart in the near future.