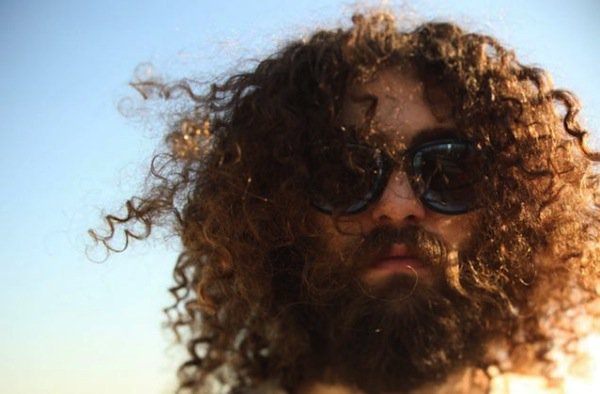 Following the sexual assault allegations recently levied made at The Gaslamp Killer on Twitter, the LA-based producer has been experiencing massive professional fall out. First, the LA party series Low End Theory announced it would be parting ways with the artist known as William Bensussen.

Now, Bensussen’s upcoming Australian tour has been cancelled, with promoters, The Operatives, saying it was “the only option.” The producer was booked for Melbourne New Year’s Day event “Let Them Eat Cake,” Western Australia’s “Breakfast,” and New Zealand’s Northern Bass festival.

The Gaslamp Killer has also issued a statement in response denying the allegations that he drugged and assaulted two women back in 2013.