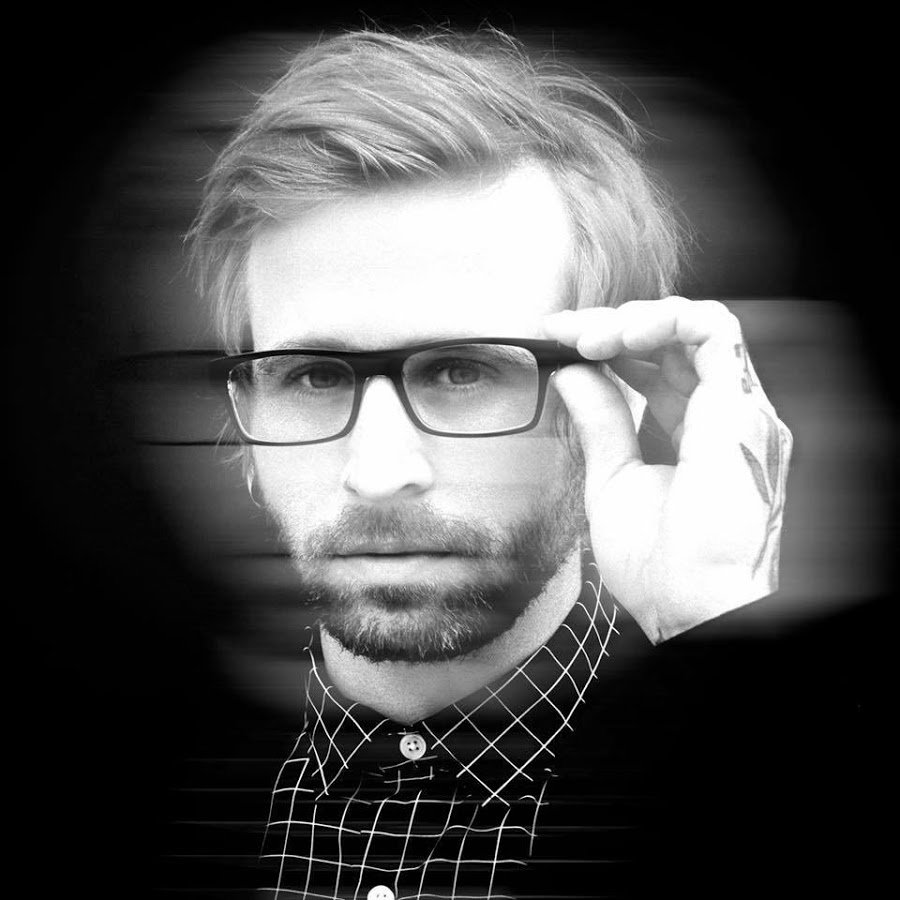 There are transformational music festivals, and there is Costa Rica’s Envision Festival. Held annually deep in the Latin American jungles, just off the beaches of the Pacific, the Spring time gathering boasts thought-leading workshops, world class yoga, and cutting-edge music. What better place then for a burner like Josh Mayer to pull out a rare solo performance as his downtempo alter ego, Of Porcelain.

Josh Mayer is a man of many talents. As Ooah, Mayer makes up one-third of The Glitch Mob (alongside ediT and Boreta) and one-half of PANTyRAiD (alongside Marty Party). Yet, the music from his long-dormant solo project, Of Porcelain, hadn’t seen the light of day in over four years, for which the multi-talented producer told LA Weekly, “The thing with the Of Porcelain music is that it just hits me at certain times where I have to write it.”

Nearly 10 years have passed since Of Porcelain‘s first album release. Now Mayer has broken his estrangement from his downtempo moniker with a stunning performance at Envision. The set is soothing, entrancing, and ethereal, featuring a track list from the likes of Sasha, Aphex Twin, and Christian Löffler. Additionally, Mayer includes a few of his own productions, such as his newest original track, “And Here I Am Free,” which was premiered here at DA earlier this year.