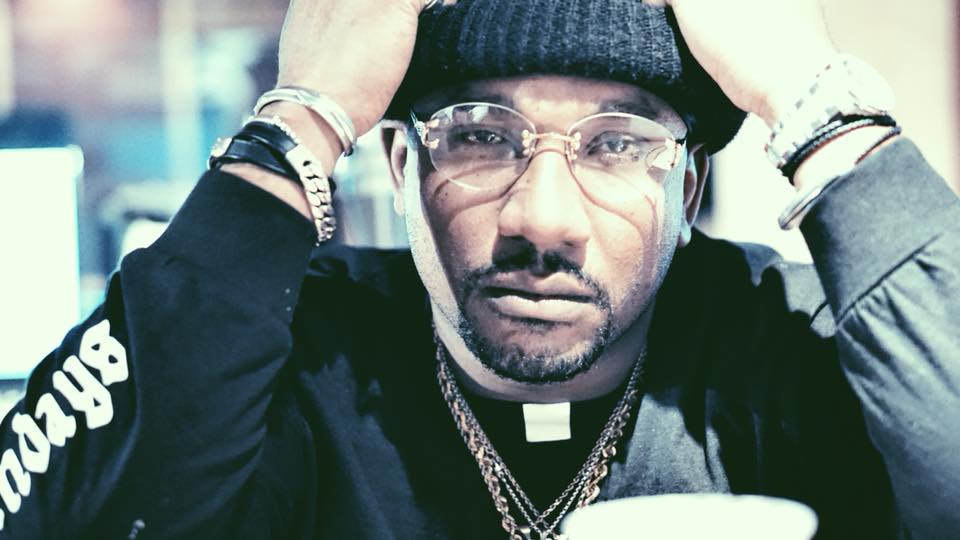 Wondering where Cyhi The Prynce has been or even who he is? Both good questions; if you weren’t hip on the mixtape scene circa 2010, you may have missed his come up. Side note; can we bring back the old days, when rappers were dropping album quality mixtapes? Maybe they still are and I’m off my game but either way, Cyhi is back and that’s good enough for me! No Dope On Sundays has been a long time coming; the label issues by themselves set this one back a solid two years. I’m sure writing 9 out of the 10 tracks on Yeezus had his hands tied too.

You mix one of the best writers doing it with these producers (Lex Luger, Oz, Edsclusive)/features and it’s instant gold. Bringing Jagged Edge out of the shadows for a track is pretty iconic in its own right. The list doesn’t stop there either, he also called on: a frequent collaborator in Schoolboy Q, an Atlanta comrade in 2 Chainz and label counterparts Pusha T and Kanye West. “Dat Side” with Ye is without a doubt our favorite off of this one. A close second has to be “Nu Africa” featuring Ernestine Johnson, two completely different tracks but equally as moving. The lyrical prowess of Cyhi is powerful and I got my money on him up against any song writer out right now.

This one is available for purchase on iTunes or stream on Spotify and SoundCloud. Give it a listen and let us know what you think!