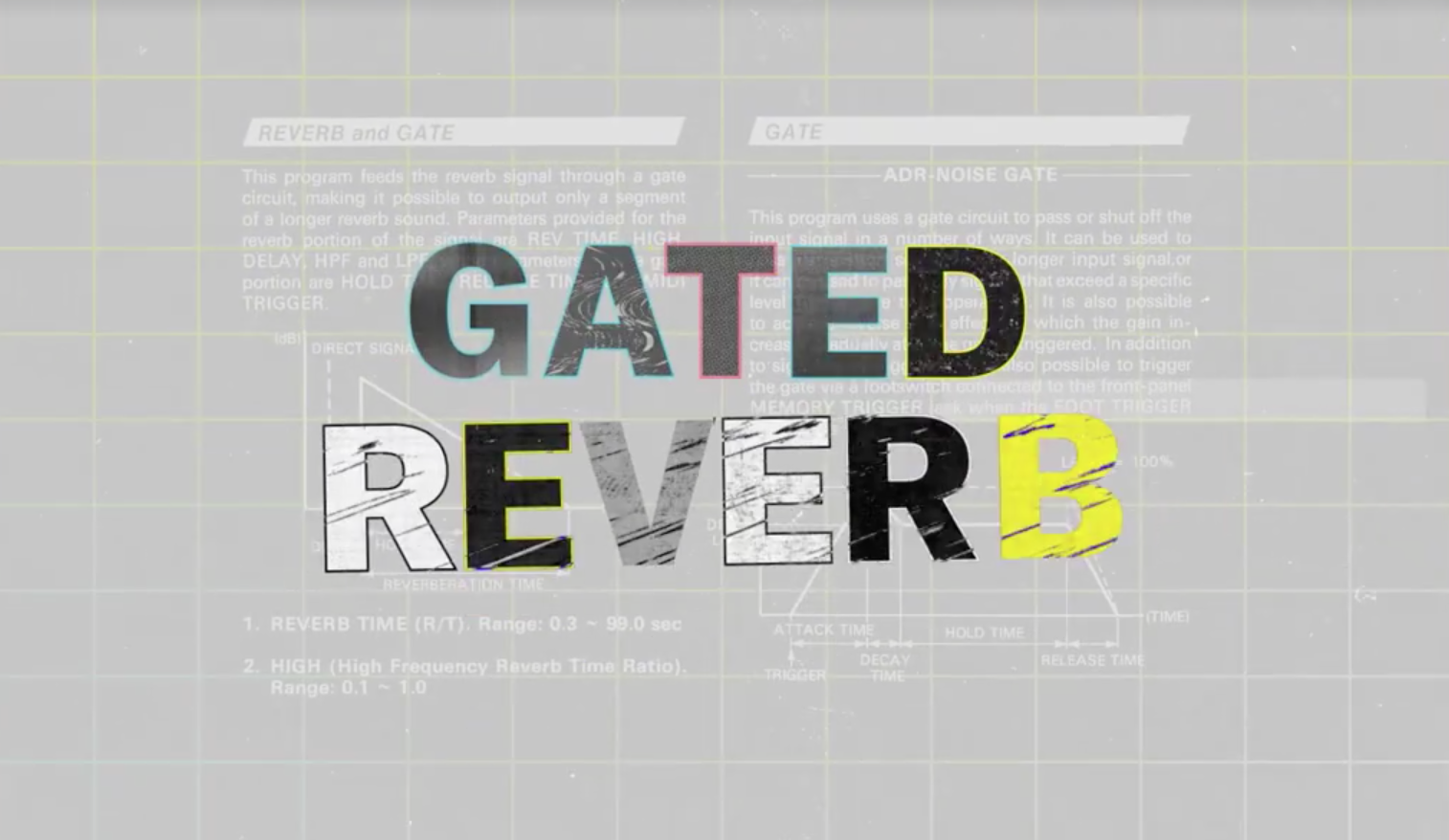 The best thing to come out of the 80s has to be an iconic reverb effect that’s making its way back into mainstream sound design. It’s a familiar drum sound with the ability to cut straight through a track and make an impact.

“After a hiatus of over 20 years, it’s back in a big way,” Vox’s Estelle Caswell explains.

You might recognize it in M83‘s “Midnight City,” or CHVRCHES “The Mother We Share,” or maybe in more blatant straight-from-the-80s tracks like Prince‘s “I Would Die 4 U” or Phil Collin‘s “In The Air Tonight.” Whether you know “gated reverb” by its technical term or by the punchy drum sound it creates in many of your favorite pop and electronic songs, it’s about time to learn how it actually works.

In a short history lesson, Vox shares the story of the sound of the 80s, through its accidental discovery and complete evolution from the actual echo chambers to plugin versions of gated reverb producers use today. Starting with Peter Gabriel and Phil Collins and leading us up to the modern sounds of Bleachers, Blood Orange, Lorde, and so many more, this is the comeback story of the sound of the 80s.

“Sure, gated reverb drums aren’t timeless sounds. They bring you back to the 80s,” Caswell says. “But, that doesn’t mean they don’t sound cool.”

Check out the full history lesson here and absorb the effects of gated reverb in perhaps an even better way — through a Spotify playlist below!