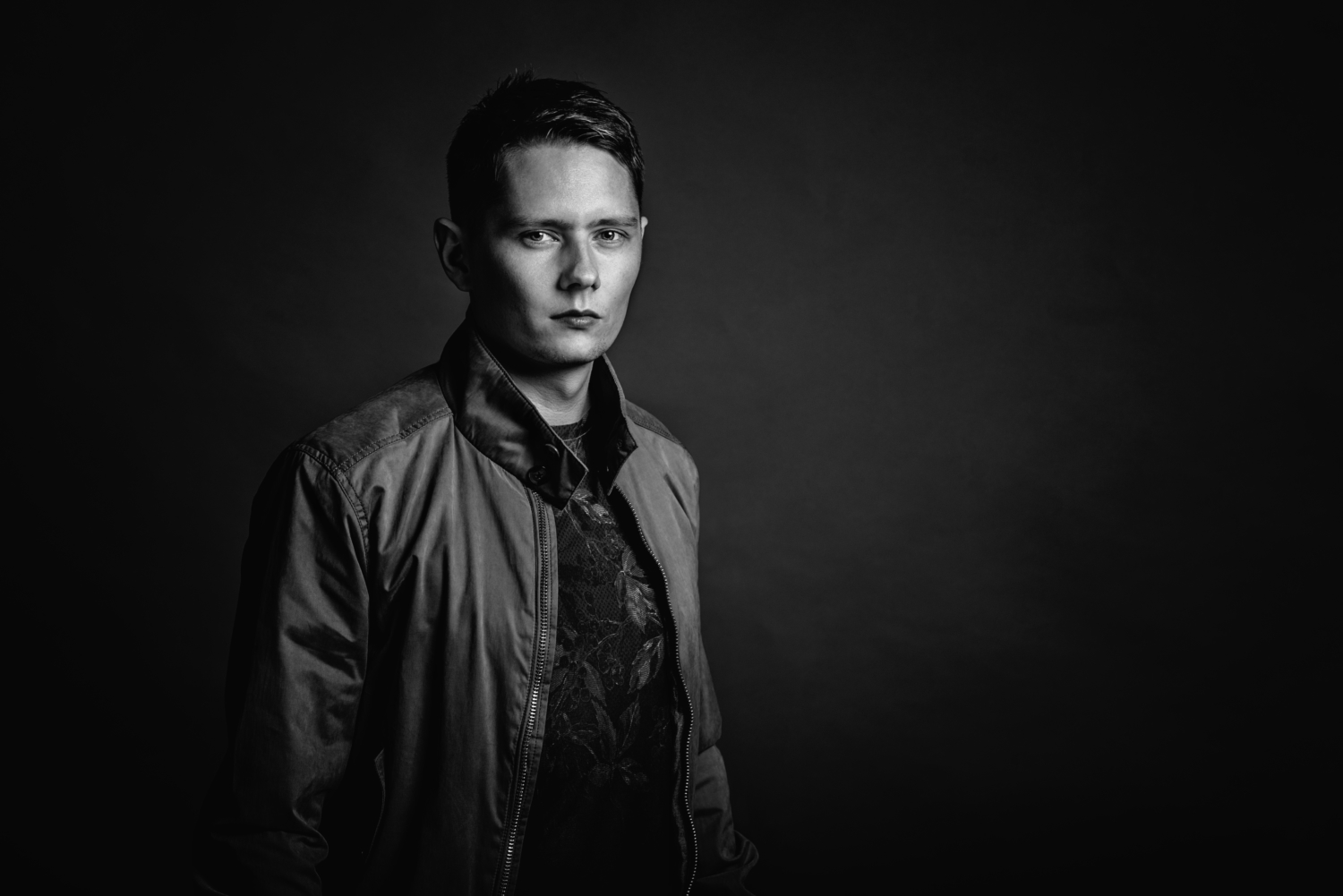 
It’s safe to say that Craig Connelly is a vocal trance wizard. He’s added some of the genre’s most iconic vocal cuts of late to his belt, one of which is the recent belter, “This Life,” featuring Roxanne Emery.

To boot, his sound outside vocal trance stretches all over the genre spectrum — from the more subdued, progressive-esque offerings under his freshly-minted Dovestone moniker, to uplifting and raunchier tech that he’s released under Kearnage and beyond. This innate understanding of all facets of trance has allowed him to serve as a successful A&R while also remaining at the top of his game artistically with each captivating new release.

The time has now come for Mr. Connelly to bottle up his sound into a cohesive mix, and place it on the collective Radar of Dancing Astronaut readers, so to speak. For the 110th edition of this series, the Manchester trance maestro takes us on a dynamic and driving journey, pummeling listeners with pungent kicks at fast tempos while offering spots of ethereal relaxation through each breakdown.