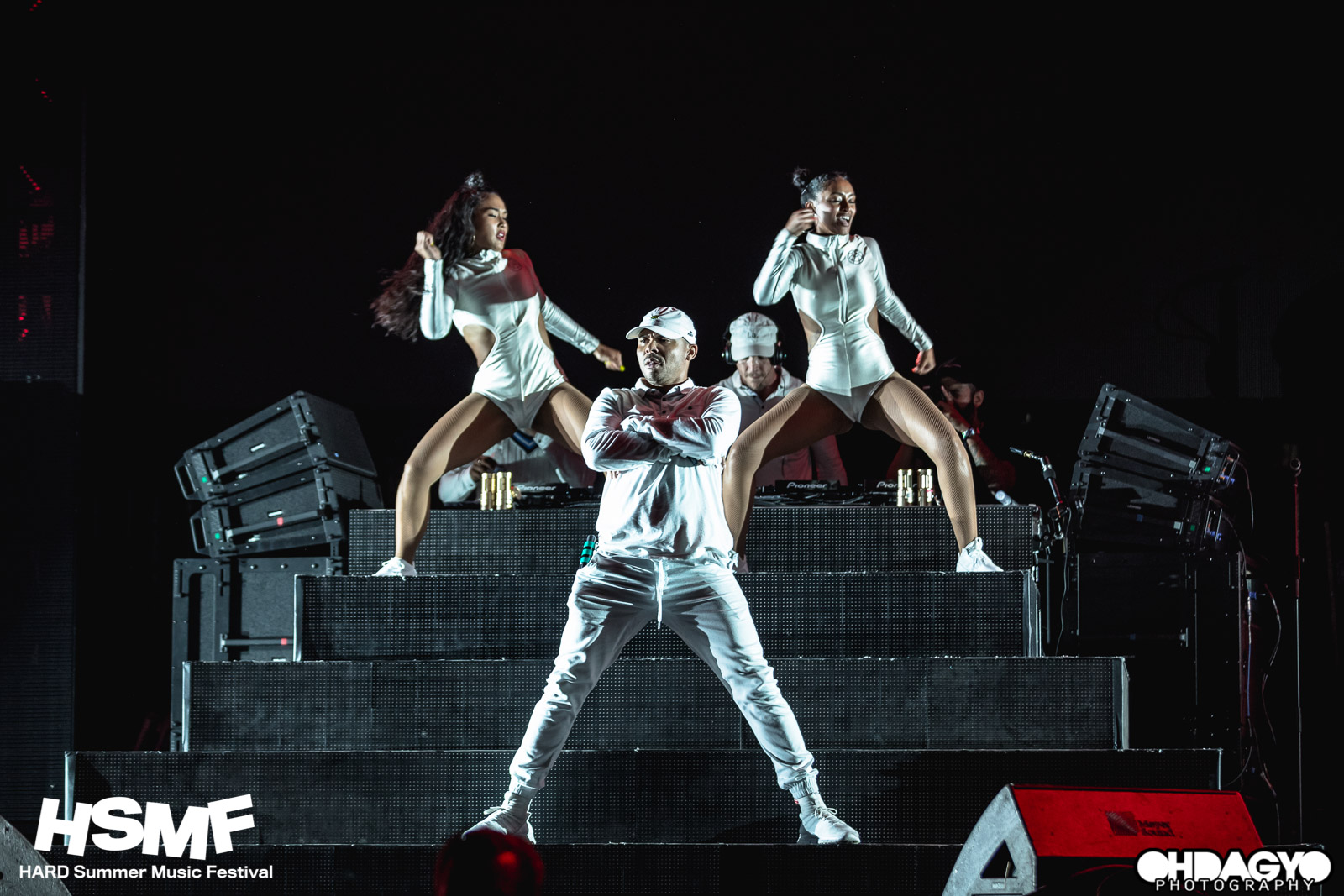 Major Lazer is the focus of a new documentary that explores the globalization of music and follows the electronic trio during their famous concert in downtown Havana in 2016. The first Cuban-American concert ever of such a large scale unexpectedly drew in close to half a million fans!

Mad Decent leader Diplo and his crew seek to deliver music to the people in Give Me Future. The group visits an area where internet access isn’t readily available and listening to mainstream hits isn’t as simple as starting up Apple Music. Watching them at work, even in just these 2 minutes, to bring fans an entirely new music experience is awesome to see play out.

In the newly released trailer, Diplo speaks on taking action: “Every artist begs for a moment in time where people are paying attention to you. But when it actually gets to you — you have to seize the moment, because it’s not going to happen again.”

He continues: “When I started music was kind of being globalized, but there was nothing that sounded like a global band. And I think Major Lazer became that sort of band.”

The documentary is just the beginning. Give Me Future and it’s companion album will feature new music from Major Lazer, as well as Cuban artists, and Valentino Khan’s new single “Gold” featuring Sean Paul.

Major Lazer – Give Me Future

Photo via Oh Dag Yo Photography