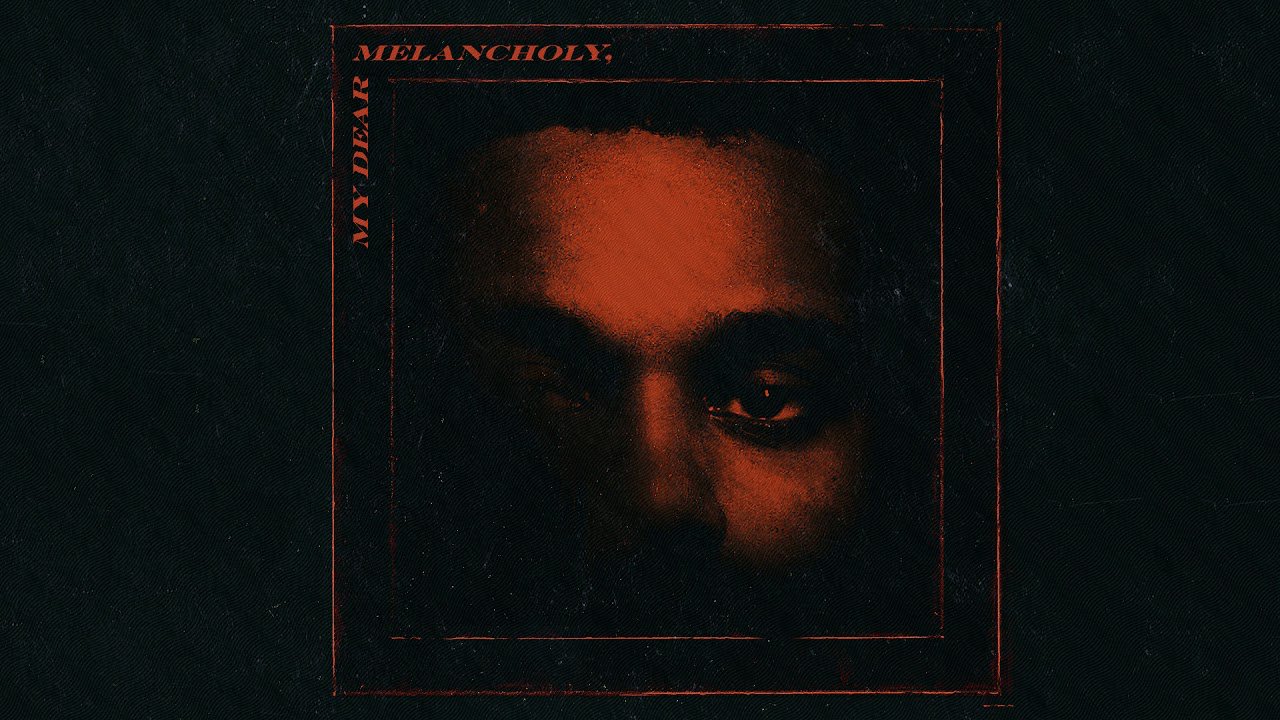 The Weeknd just scored the largest EP streaming debut of all time with his new release My Dear Melancholy. And ahead of his headlining Coachella performance, this couldn’t come at a better time.

The announcement comes as his record also earns him his third consecutive #1 on the Billboard 2o0 chart. In addition, “Call Out My Name” is now the #1 streaming and digital song out there with nearly 50,000,000 streams on Spotify at time of publication. (In total, the EP has over 160 million streams.) Needless to say, this is a huge release for the superstar musician.

The Weeknd called on an all-star cast of producer to beef up this release: Skrillex, Gesaffelstein, Nicolas Jaar, Guy-Manuel de Homem-Christo (Daft Punk), Frank Dukes, Mike WiLL Made-It, and more.

‪The project is now available at all digital service providers and a physical component will be released on April 13th. Get My Dear Melancholy, here.

Next up, The Weeknd will take the stage at Coachella Valley Music and Arts Festival alongside headliners Beyoncé and Eminem — for a performance you don’t want to miss!

Stream The Weeknd’s My Dear Melancholy