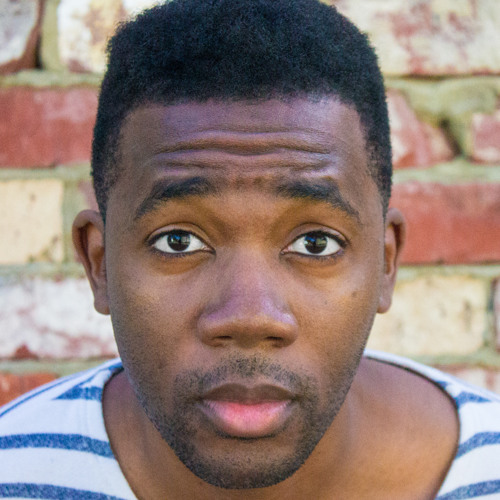 This Australian Producer Mwansa Is Going To Change Your Life

Mwansa (pronounced Mmm-one-sa), sick name right? He relocated to Australian at 15 and since then he has worked his way into becoming an award-winning artist. He gained critical acclaim with his 2014 debut single “Burn This House,” which he wrote, recorded and produced himself with a $30 microphone and borrowed laptop. Pretty impressive if you ask me. The song went on to receive international radio airplay and press coverage, as well as praise from tastemakers and bloggers. It was an honorable mention in the 2014 International Songwriting Competition, and made the ‘Best Of’ list on several media outlets that year. Now he is back with “10 Pounds” that I think you will enjoy.

Love the track? Add “10 Pounds” to your chillin’ playlist by downloading it here.