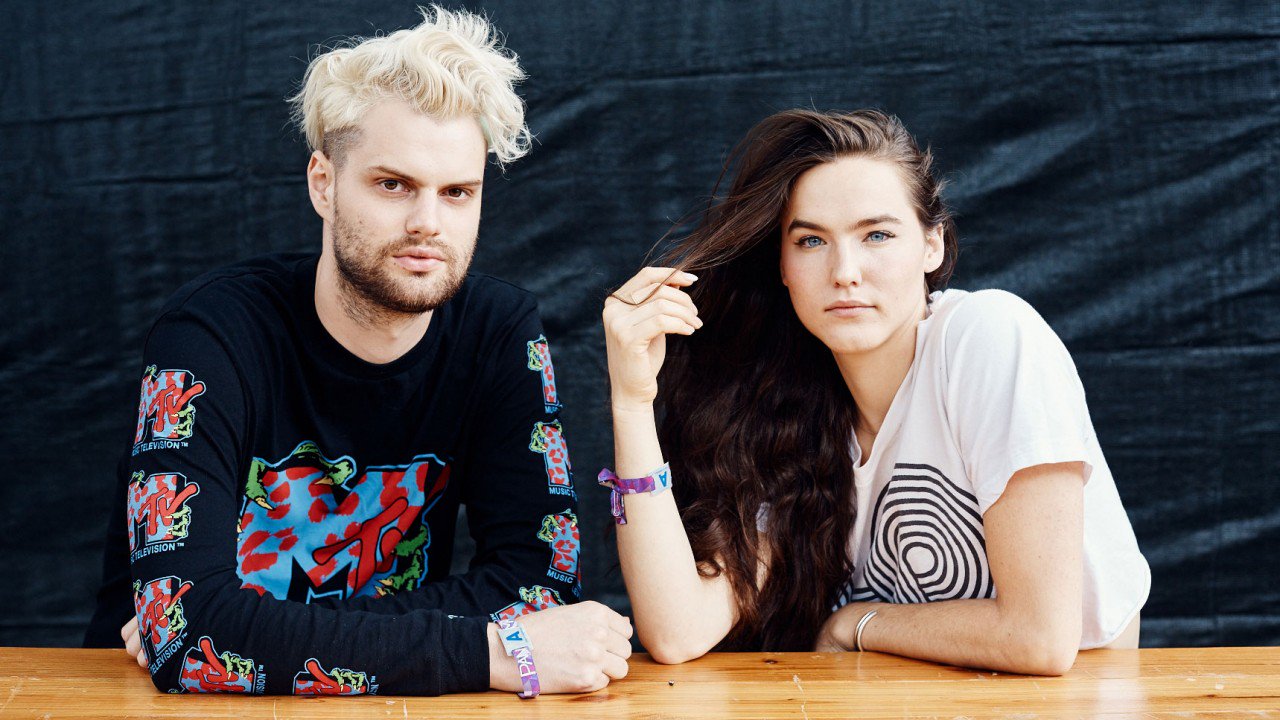 Sofi TukkerÂ goes deepÂ in this new remix ofÂ TOKiMONSTA‘s “I Wish I Could” featuing Selah Sue. The original hit track â€” featured on the LA-based DJ/producer’s 2017 albumÂ Lune Rouge â€”Â gets a second wind thanks to Tukker’s rhythmic production ability and the start of another energy-filled festival season.

Selah Sue’s vocals are still as catchy as ever,Â yet Sofi Tukker takes the melody-driven chord progressions and adds a rapid, kick-driven basslineÂ with additionalÂ club-ready feels. The duo isÂ gearing upÂ for the release of their debut artist albumÂ Treehouse on April 13th, which will be accompanied by a global tour.