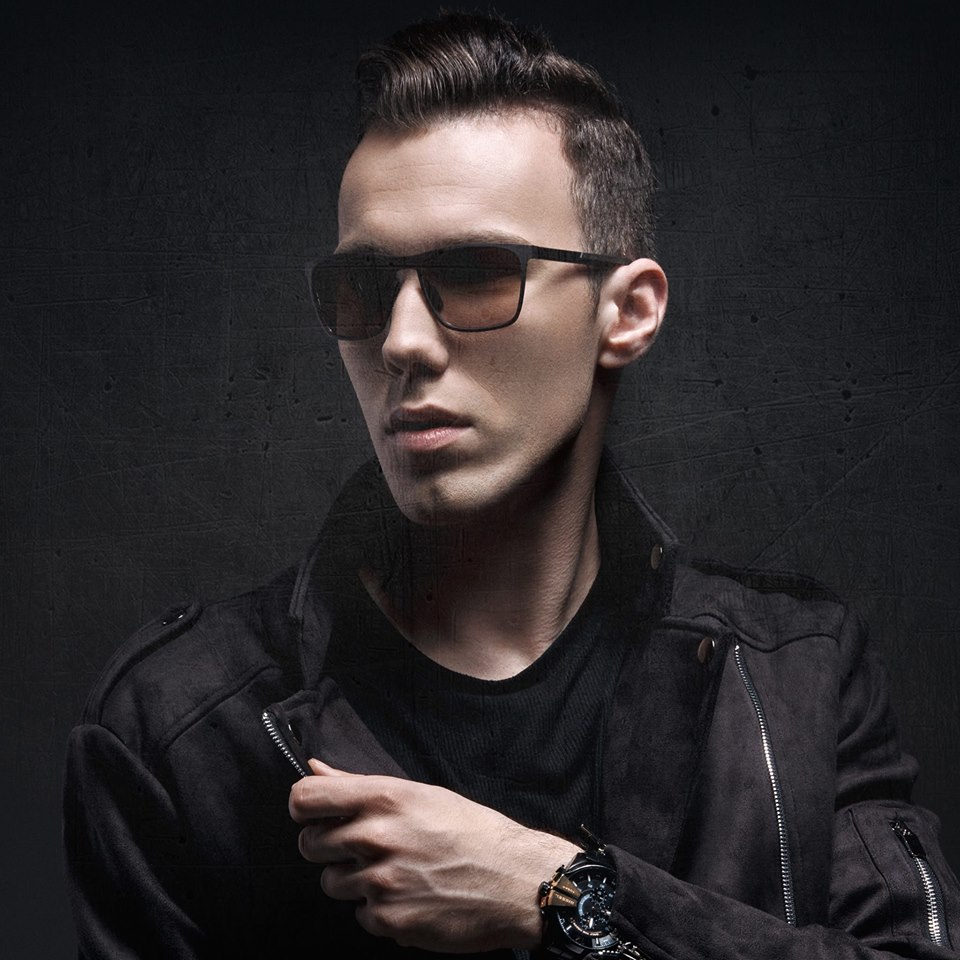 In summer 2017, Dorian Tomasiak, known professionally as Polish DJ and big room house producer Tom Swoon, left his home and got in his car to take a drive that ended with another person dead. Now, his trial has come to a close with a final guilty plea submitted and a sentence administered.

After a short trial, Tomasiak submitted to the charges against him, acknowledging that he was under the influence of alcohol during the drive, so much so that he didn’t remember the incident at all until he was already in handcuffs and being told that he had killed someone. The fatal crash happened when Tomasiak was driving over 111 mph — and he’s been in jail since. After the trial concluded, he submitted to his punishment being a lifetime ban on driving, four years and eight months in prison, and 70,000 Polish zlotys – or $18,812.32 USD.

Translated from Polish, Tomasiak expressed his acceptance of the gravity of his actions in the court: “…punishment is inadequate to blame…The awareness that taking the second person of life is the greatest punishment that could have happened to me. I am not even able to ask for it, but I apologize to you wholeheartedly.”